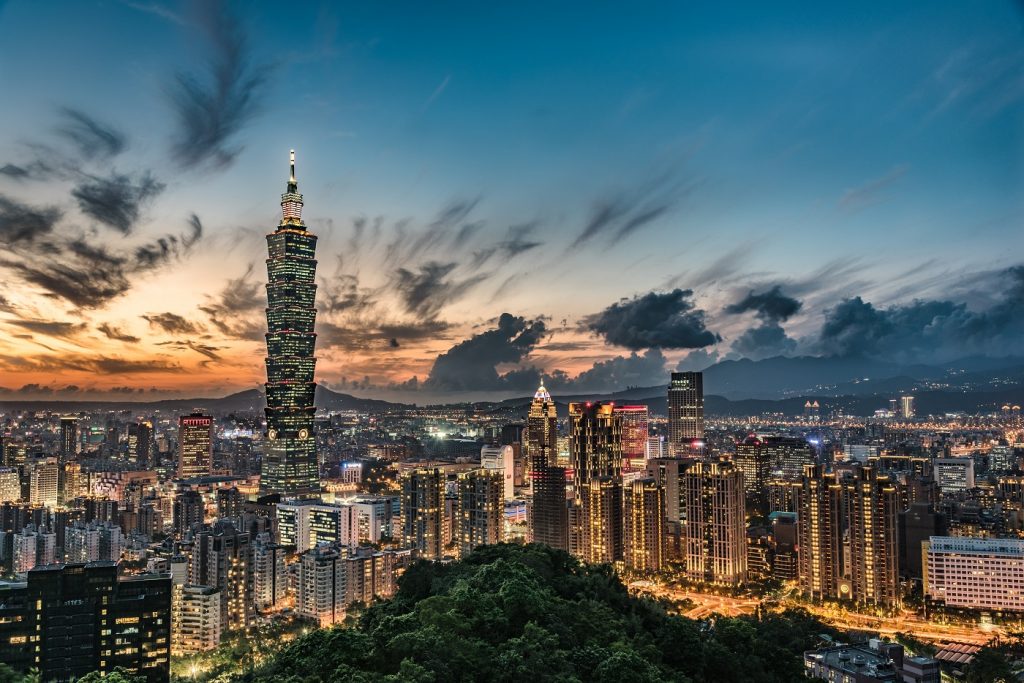 Over the weekend, many regions concluded their Spring Split and crowned their region’s champions on the LAN stage. But with the excitement dying down for the Spring Split, the attention of most teams and fans now turns towards the Mid-Season Invitational (MSI).

MSI is the mini-Worlds tournament. It plays out after the Spring Split and brings together every regions’ rank one team to battle it out in several stages. Most regions have already confirmed their representative, with Latin America, Southeast Asia, the LMS and LPL to finalize this coming weekend.

MSI has its own $1,000,000 prize pool, split across all participating teams depending on their finish position.

This year’s MSI will be the first time a League of Legends international event visits Vietnam’s Ho Chi Minh City and Hanoi.

When Does Each Stage of MSI Start?

MSI’s play-ins begin in Ho Chi Minh City on May 1 and ends May 7. From May 1-4, the first rounds of play-in matches begin. The wildcard teams from across the world battle it out to for their opportunity to advance to round two. May 5–7 hosts the next round of play-ins. During round two, the successful wildcard teams from round one take on the LCS and LMS representative. Round two series matchups are drawn randomly closer to the time. Each series will be a best-of-5 series which determines who advances into the main event. The losers will then play another Bo5 to finalize the sixth seed heading into the next stage.

Hanoi broadcasts the main event group stage over May 10-14. The group stage will have six teams that qualify from byes (LEC, LPL and LCK) or through stage two of the play-ins. The games will be played in a best-of-one double round robin format. The top four teams of this stage will head into the knockout stage. The winner of the round robin gets their choice of opponent from the third/fourth position.

Taipei will host the knockout stage between May 17-19. The top four teams from the main event group stage will battle it out for international domination. Each series will be a best-of-5 and will conclude which team is the best Spring Split team in the world.

Which Teams Will Attend?

Currently, only the LMS, LPL, the LLA wildcard and LST wildcard have yet to confirm their representative. This will be determined this weekend, after which we will know the full line-up of teams in attendance.

As it stands, the current invited teams are: