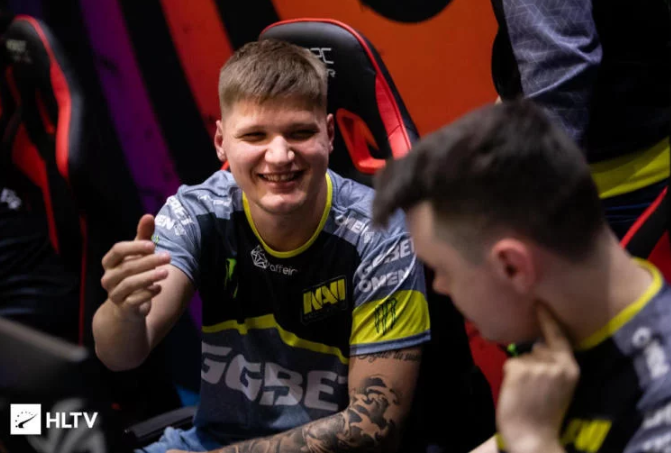 The ICE Challenge Playoffs have reached their peak. After receiving the first-round byes from Group Stage, Mousesports and Natus Vincere have advanced to the Grand Finals. While this result was expected, the path to this point was full of surprises.

The first quarterfinal matchup was slated to be a close one. Both MAD Lions and OG came in trying to prove themselves as an upper level squad. Once the match started however, it was clear which team was superior. MAD Lions were able to take both Nuke and Train with 16-12 score lines. They looked to be firing on all cylinders as every player chimed in for this performance.

In the only true upset of the Playoffs, a GODSENT squad, who wasn’t even supposed to make it out of Groups, won their Quarterfinals match. Virtus.pro was on the receiving end of a 2-0 on Dust II and Vertigo. GODSENT’s strong performance can be attributed to Pavle “Maden” Bošković and Martin “STYKO” Styk. Both players dropped 40 frags in the match.

The tournament favorites mousesports had a much more difficult time then anticipated. A supposedly easy matchup turned into the only three map series in Playoffs so far. MAD Lions pulled out a pocket Vertigo pick which mousesports weren’t as familiar with. The result was a 16-13 win spearheaded by Rasmus “Sjuush” Beck.

Mousesports quickly brought the series back to even after dominating their Dust II pick 16-4. The tiebreaker map would be Nuke. Mousesports started off on the favored CT side and only managed nine rounds. MAD Lions were on the path to victory after going up 11-10 in the second half. That was until mousesports launched an all-out attack to win six of the final seven rounds and the series.

Na’Vi’s path to the finals went through GODSENT. While the 2-0 score implies a confident victory, GODSENT put up more of a fight than expected. Their own pick of Overpass didn’t go as planned when Oleksandr “s1mple” Kostyliev put up a stalwart defense.

After closing the map out 16-7, it was on to Train. Na’Vi was looking to pick up dominating where they left off. The first eight rounds in a row went to the CIS side. However, their confidence would be exploited by GODSENT. The half ended in a manageable 6-9 for GODSENT. After winning the second pistol round, they were back in the game.

Once Na’Vi regained their composure, their raw talent took over the game once again. S1mple flashed his “best in the world” form with countless multi-kills and important round secures. The margin was narrow, but Na’Vi would win Train 16-13 and complete the 2-0.

Regardless of how, the ICE Challenge has arrived at the expected Grand Finals matchup. Second ranked mousesports will be taking on the eighth ranked Natus Vincere in a battle for the $125,000 top prize. Both teams are full of skill and strategy, making this matchup a hotly anticipated one.

Mousesports vs Natus Vincere will duke it out in the Grand Finals February 6th at 3:00 a.m. PST on Twitch.