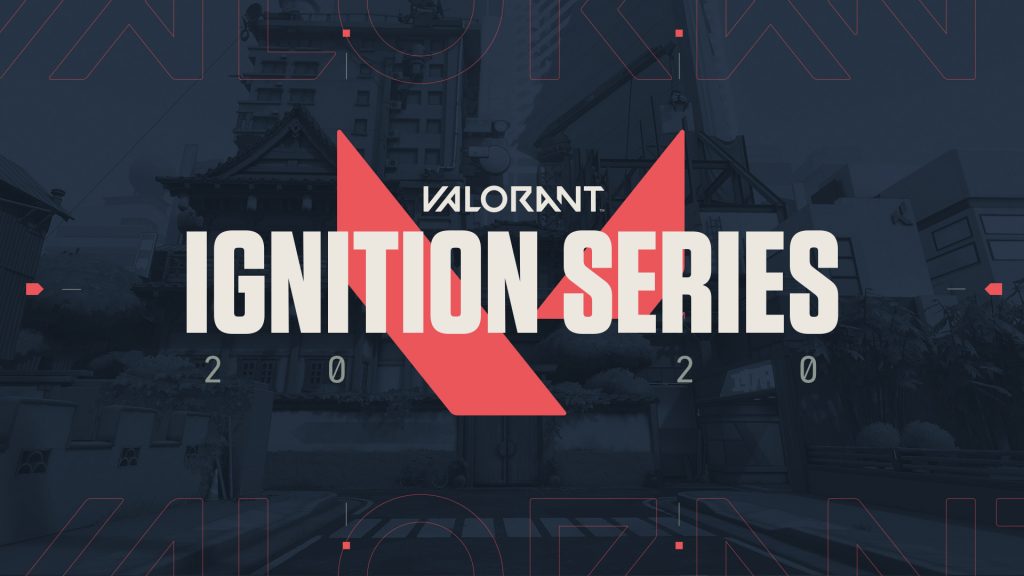 VALORANT’s grassroots Ignition Series has expanded to more events through July. While Team Vitality’s Ignition event is now live, the likes of PAX, WePlay and Mandatory.GG are scheduling their events through different weeks of July.

The next round of the VALORANT #IgnitionSeries is coming at you – read up on what to watch in the weeks ahead: https://t.co/wnioj0P3Hb

WePlay’s VALORANT event is the next in line beginning July 13th – 19th. WePlay’s event is undoubtedly one of the biggest events for the title so far, with $50,000 USD on the line. The invitational features eight teams, such as G2 Esports, forZe, Ninjas in Pyjamas and more. The remaining two slots are up for grabs in the open qualifiers scheduled through July 13th-14th. When eights teams are locked in, they will play in a group system, with four teams making their way the playoffs to determine the winners.

Those interested in the WePlay Open Qualifier can find out more here.

PAX Arena is expected to kick off on July 22nd through July 26th. Fans across the world can tune into their favorite VALORANT pro or streamer and see the game live from their perspective. Alternatively, fans can watch the official PAX Arena stream, featuring casters and analysts like Goldenboy, Pansy, WTFMoses and more. Riot Games’ official VALORANT channel will also co-stream the event.

Teams competing in the event will work through a round-robin system through July 22nd – 23rd.  Eight successful teams through the round-robin will then advance to the quarter-finals on Friday. Teams will ultimately work their way towards the final on Sunday, played on a best-of-five ruleset. The top eight teams of the event will gain a share of the $25,000 prize pool, with first-place taking $10,000.

Mandatory GG’s event will be a European Open circuit, with 128 teams attending the event from July 31st- August 2nd. Players ranked higher than Platinum 1 can sign-up. Mandatory has put €15,000 on the line, with first taking €10,000, 2nd €3,000 and 3rd /4th earning €1,000 each. Teams can register for the event from July 17th with the closing date of July 19th at 11:59 CEST. Interested European amateur teams and beyond can sign up to the event using this link.

This Oceanic event has events scheduled throughout July. It’’s open qualifiers run through July 3rd to 13th. The event will then transition into a Double elimination Group stage with 16 teams from July 17th-19th. A single-elimination BO3 playoffs then follow this on July 22nd-25th and a grand final on Sunday 26th.

Rage will once again feature another ignition tournament for Japanese fans. This is another 128 open qualifier event taking place from August 1st – 2nd. You can read more about it here.

These events come as the Riot Games announced their Ignition Series in June. Riot intends to grow a stable esports scene as the recently released game grows. There is no doubt these three events are the first of many online tournaments taking place throughout 2020 and beyond.

Valorant
Share
Craig Robinson
Craig is passionate about two things: History and Gaming. Whilst at university, Craig focused his degree on history and voluntarily wrote about esports on the side. Nowadays, he tends to write about esports whilst enjoying history as a hobby.
Follow me