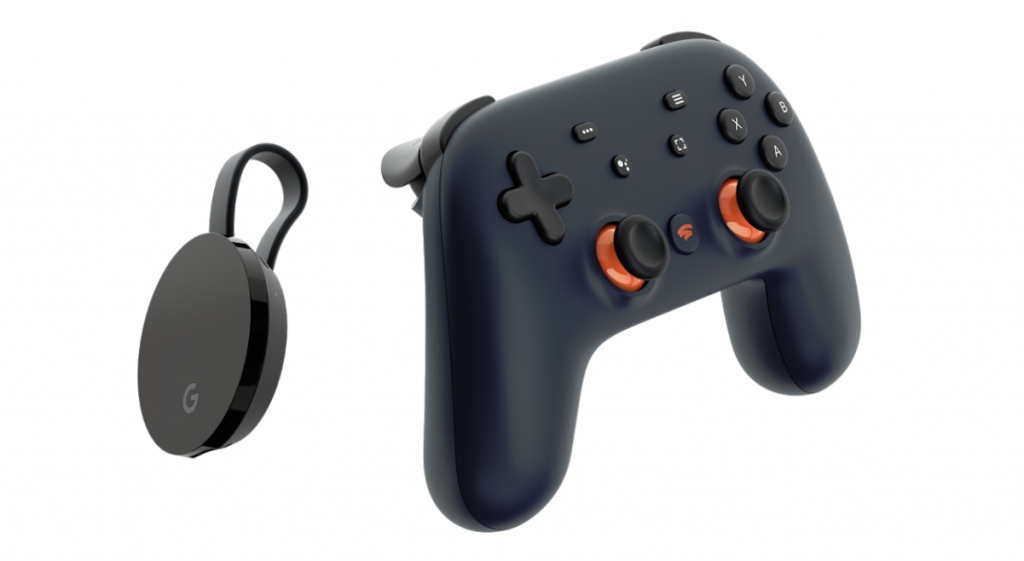 Today, Google announced more details regarding its forthcoming Stadia, including setting a November 2019 release timeframe. The stream was called “Stadia Connect,” and is the first in a series of Stadia Connect videos that will be released over coming months.

The Stadia video game service will offer two tiers of services: Stadia Pro, at 9.99 USD a month, which gives you access to improved resolution (up to 4K) as well as sound (5.1 surrond sound) over the Stadia Base version, which will offer up to 1080p resolution and stereo sound. Stadia Pro will also give users access to free games to be released “regularly”. Up first? Destiny 2: The Collection. There will also be exclusive discounts for Stadia Pro subscribers on select game purchases. Stadia Pro will be available in November, with Stadia Base available next year.

Stadia will be available in fourteen countries initially, with additional roll-outs planned for future years. If you’re in Belgium, Canada, Denmark, Finland France, Germany, Ireland, Italy, Netherlands, Norway, Spain, Sweden, United Kingdom or the USA, Stadia Pro will be available to you later this year.

The big-ticket item in today’s stream was the announcement of the Founder’s Edition. The Founder’s Edition will include a limited edition Night Blue Stadia controller, a Chromecast Ultra, three months of Stadia Pro with a “buddy pass” you can give a friend so they too will have three months of Stadia Pro, the Destiny 2 Collection as well as access to secure your unique Stadia name ahead of the crowds. An additional controller can be purchased for $69, with three colors to choose from: Clearly White, Just Black and Wasabi.

The stream today also previewed a number of games that will be available at launch, including DOOM Eternal, Wolfenstein: Youngblood, Metro Exodus, Baldur’s Gate 3, Get Packed, The Division 2, Gylt, Just Dance 2020 and Borderlands 3, among many others.

Stadia’s Founder’s Edition is on sale now, with a limited number of pre-orders available.