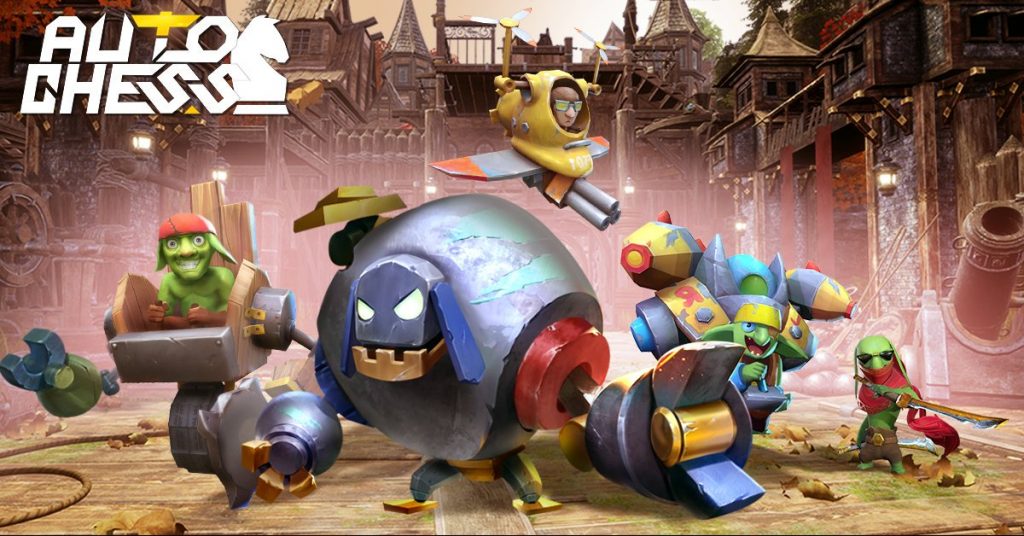 The Auto Chess Invitational will take place from October 25-27, in Shanghai, China. (Image via Drodo)

Drodo and ImbaTV announced in June that they will be hosting a US$1M prize pool event for Auto Chess named Auto Chess Invitational. The initial tournament details were scarce, including only the name, location and prize pool. As of today, Drodo has announced more details including the full list of partners, regions, qualifying information and dates for the Grand Final.

The territories or regions include North America, South America, Europe, Asia- Pacific and CIS. Meanwhile, South Korea, China and Vietnam get their own regions due to intense popularity within those countries.

The tournament also has a heavy list of organizations helping various stages of the tournament. Imba, GLL, ESforce, SIN Esports, LVP, FunEase and VNG will help create regional LANs across the world to send each regions representative(s) to the Grand Finals. Each of these sponsors run different regions of the qualifying process.

Each territory in the tournament has varying amounts of invites available to the Grand Final. China has the highest representation with 9 available slots. This is closely followed by APAC with 6 slots. From there, EU, NA and Korea each take 4 slots, with LATAM and the CIS region allocated 2 invites each. Finally, Vietnam takes the remaining slot.

These regional qualifiers will take place from late August to mid-September. More information can be found on with their regional partners.

This is an exciting time for the Auto Chess or autobattler genre. Drodo invented the genre and are now furthering it to a competitive level. Their commitment to building the genre up and developing a competitive scene has captivated the Eastern audience. Only time will tell the viability of the genre as a competitive esport.

Autobattler Other
Share
Craig Robinson
Craig is passionate about two things: History and Gaming. Whilst at university, Craig focused his degree on history and voluntarily wrote about esports on the side. Nowadays, he tends to write about esports whilst enjoying history as a hobby.
Follow me