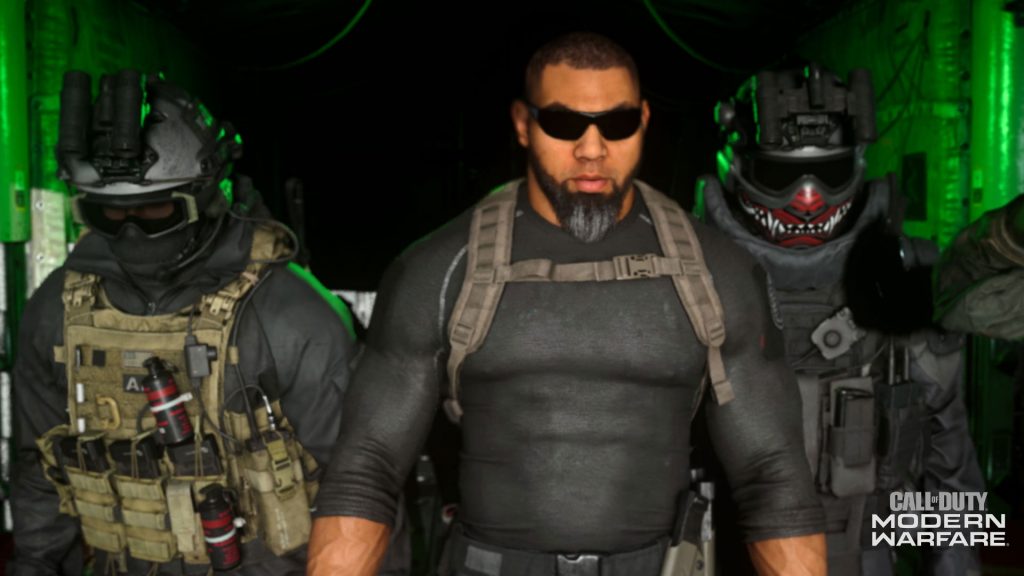 Call of Duty: Modern Warfare Season Five will introduce a lot of new content for Warzone and multiplayer. Fans can expect changes to points of interest in Warzone and new ways to traverse the map. There will also be four new multiplayer maps for players to enjoy.

Verdansk will never be the same.

Shadow Company, the newest faction introduced in Modern Warfare, is not wasting any time making a name for themselves. Shadow Company Operators Roze and Lerch destroyed the roof of Stadium in the season five trailer which confirms the location will now be accessible in Warzone.

The Stadium’s interior features a field, stands, and various internal areas that players can explore. The Stadium was considered a lackluster area throughout the first few seasons, but the latest update will make it a hotspot. The trailer also showed an advertisement for the Call of Duty Championship Weekend in the stadium, so the area could receive further updates as the CDL post-season continues.

The trailer also shows a new train system that traverses the Warzone, which players can ride and use to their advantage. New ziplines were also shown in the video, allowing players to reach high locations quickly without using stairs or a ladder. Ziplines were shown at the Prison and downtown areas of the map, but they could also appear in other places.

Multiplayer fans can expect two 6v6 maps: Suldal Harbor and Petrov Oil Rig. Suldal Harbor features a group of warehouses and outside areas with crates and machinery. Petrov Oil Rig seems to take place entirely on an oil rig platform and will likely be notorious for close-quarter combat.

Verdansk International Airport is a new Ground War map that features the iconic Airport area from Warzone. It is unclear if the map will make any significant changes to the airport layout, but Warzone fans will feel right at home.

Gunfight also received a new map called Livestock. This small map takes place in and around a barn with various objects such as hay bells and wooden barriers as cover. It will likely provide the same hectic gameplay as other gunfight maps.

The Modern Warfare season five trailer also shows various new operator skins and cosmetic items that will be available throughout season five. Some of these items will likely be available in the battle pass, while others will be premium items. Season five releases on August 5th, so make sure to finish your season four battle pass before it is too late.