No Ranked in CoD: MW is Hurting Competitive Aspect 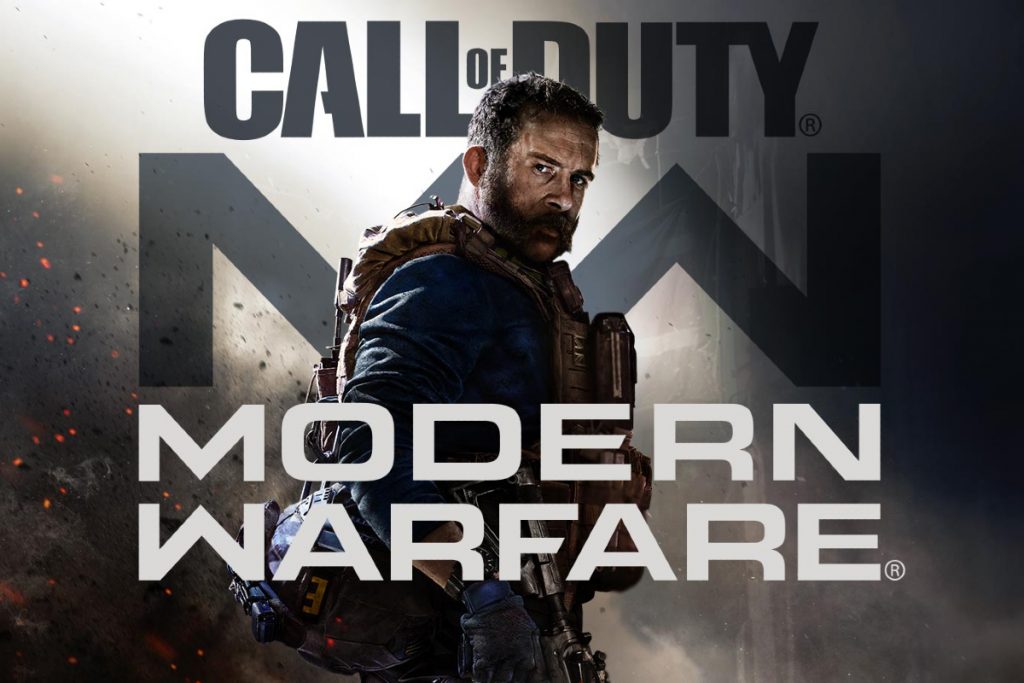 Infinity Ward has yet to implement a ranked mode in Modern Warfare and it's damaging the game's competitive aspect. (Photo courtesy Infinity Ward)

The Call of Duty franchise has seen quite a bit of success over the past year. Call of Duty: Mobile brought all the high-octane action fans have come to expect from the franchise in a well-developed mobile gaming experience. Call of Duty: Warzone was their latest journey into the world of battle royales following successful entries in the genre from both CoD: Mobile and Black Ops 4. The free-to-play add-on for the latest franchise installment pulled in a lot of avid players and spawned a plethora of tournaments and fundraisers to help the world in a time of great trouble. They also had a successful reboot of arguably the best series in the entire franchise with late 2019’s Call of Duty: Modern Warfare, the cornerstone of the franchise at the moment.

Despite everything the series has done right recently, there have been mistakes along the way, particularly with the lack of a ranked mode in Modern Warfare which hinders the competitive aspects of the game itself. If the Call of Duty franchise sticks to their yearly release format, it might be too late to implement it in Modern Warfare, but should be a staple of the franchise moving forward as it can be a system that rewards the grind of players looking to climb the mountain of competitive gaming.

Modern Warfare had a lot riding on it. It faced the monumental task of successfully rebooting the Modern Warfare series, arguably the best series of the entire franchise. On top of that, it would be the first title to be played during Activision Blizzard’s newest esports league and a new direction for the CoD scene, the Call of Duty League. Following the franchised, location-based format of the Overwatch League, the Call of Duty League pulled in large sums of money from investors in hopes the scene (which had never really been at the top with others like League of Legends and CS:GO) would explode and become one of the biggest in esports. Though the game was beautiful and provided an exciting gaming experience for many, poor respawns, questionable map design decisions and campers galore hindered it as a truly competitive gaming experience. Coupled with the lack of any type of ranked mode, Modern Warfare never seemed to be designed with the competitive player in mind.

Ranked mode is an important aspect to a competitive-based game for a few reasons. It squarely places a player within a certain category, helping them better understand where they stand among the rest of the community. In doing that, it helps players who are interested in climbing the “ladder” of ranked play build a good foundation for what they need to do and how to go about achieving their competitive goals. Ranked mode can also reward what the grinding players put in to try and achieve something great rather than just basing their level of play off of stats (K/D ratio, etc…).  Some of the biggest competitive games (and respective esports) have ranked modes which do all these things for players taking the games seriously with the hopes of possibly ascending to professional level someday. When growing an esport – or in CoD’s case – implementing a new, expensive and possibly game-changing league, it’s important to foster a healthy competitive scene which starts at the lowest levels and works its way up. 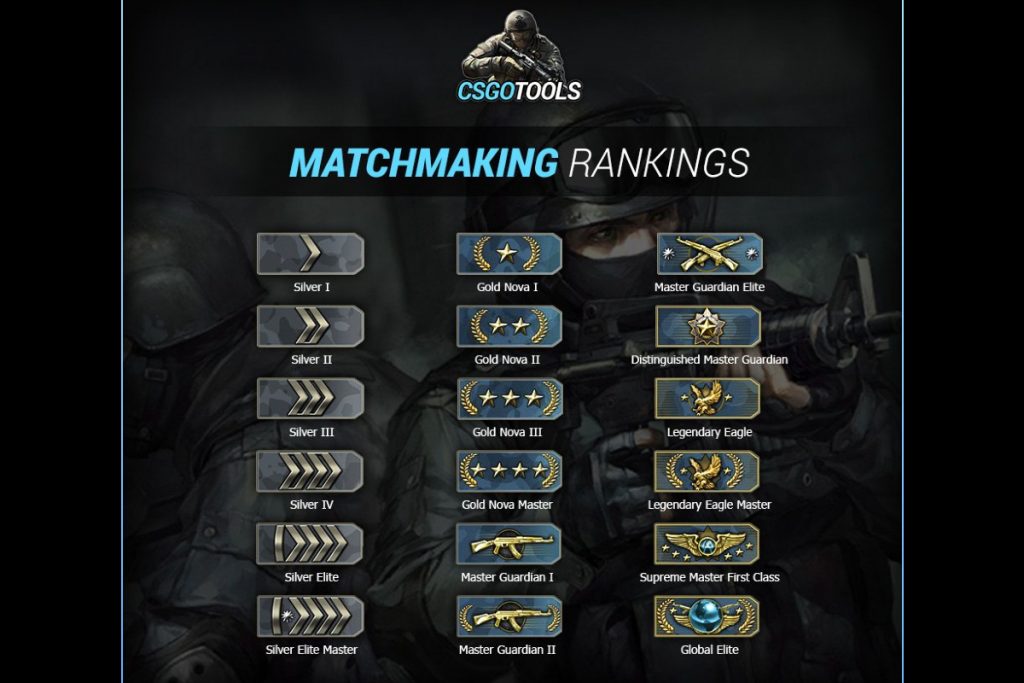 One of the biggest esports in the world, CS:GO has an extensive ranked system. (Photo courtesy Valve)

Modern Warfare does have skill-based matchmaking (SBMM) but implementing that without a ranked system is a puzzling decision from the development team. When matching players up against other players of their same level and every match seems to be a pulse-pounding, stress-induced battle until the very end, having nothing to actually reward the players for the effort they have put in can turn off a lot of people from taking the game more seriously from a competitive standpoint. Former CoD pro and founder of 100 Thieves, Matthew “Nadeshot” Haag, summarized these concerns perfectly in a tweet venting his frustration from the lack of ranked play.

I’ll never understand why Call of Duty goes through all of the trouble to implement skill based matchmaking but won’t add a ranking system. If you’re going to match me up against better players, why can’t I have a rank to be proud of and work towards?

It’s understandable not all CoD players are looking for a big competitive experience. In fact, the franchise likely attracts more casual gamers looking to kill a few hours after a long day than other major competitive titles. This is all fine, but when you add in a skill-based matchmaking system, it takes away some of that casual enjoyment as well. SBMM isn’t a bad thing by any means, but if they really wanted to implement it into the game, they could do so in a ranked mode where players can choose to compete at a higher competitive level and keep it separate during casual matches. Having a clear distinction between the casual and competitive Call of Duty experience could only benefit both sets of players; making it a fun, laid back time for casual gamers and a highly competitive game for those looking for something more.

This all isn’t to say Modern Warfare is a bad game. It’s actually a fantastic game with a lot of features fans of the franchise can appreciate. Unfortunately, it lacked the competitive experience based on a handful of factors, the lack of a ranked mode being a major contributor. Call of Duty is in a great spot at the moment, but there is always room to grow and improve. To truly take the franchise to the next level, developers MUST implement a ranked mode for the next installment, rewarding competitive players of all levels, fostering a better competitive environment moving forward.