MMA Organization One Championship to Invest $50M in Esports 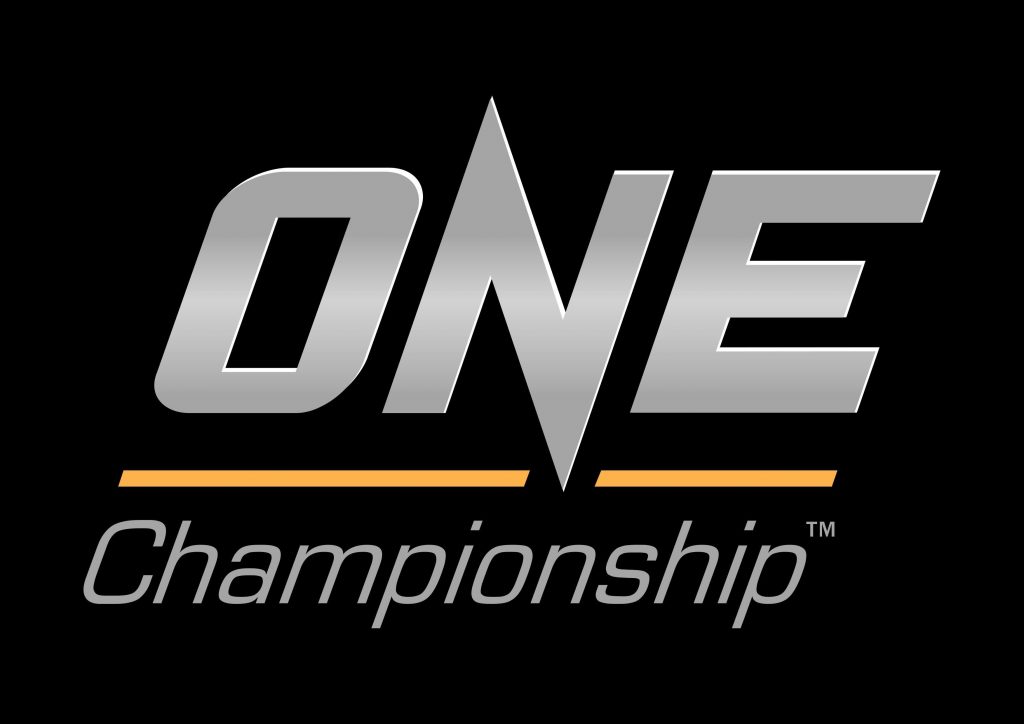 This will be a joint venture for One, as Dentsu – Japan’s largest global advertising agency – will also be part of launching One eSports.

Singapore-based mixed martial arts promotion One Championship has announced plans to invest up to $50 million dollars (USD) into esports. This will be a joint venture for One, as Dentsu – Japan’s largest global advertising agency – will also be part of launching One eSports.

One eSports has also already signed partnership deals with Razer and Singtel – a Singaporean-based telecommunications company.

One announced there would be multiple events throughout 2019 though no specific dates were given. However, the company did announce that these esports events will “piggyback” off the schedule of the MMA organization. One Championship is planning on holding 30 events during the 2019 calendar, which includes dates in Indonesia, Thailand, Singapore, Japan, China, Vietnam and other major Asian markets.

“We see a natural crossover between martial arts and gaming fans in Asia and an opportunity to bring them together under Asia’s home of millennial live sports,” said ONE’s chairman and chief executive Chatri Sityodtong. “Our mission is to celebrate Asia’s e-sports heroes on the global stage.”

It seems like One is committed to putting a major push into the esports realm with the company planning to hold live events along with documentaries, reality shows, weekly magazine shows and other unique content.

The recent addition of Demetrious Johnson to the One Championship roster could also provide a significant boost to One eSports. Johnson – otherwise known as “Mighty Mouse” – is one of the best mixed martial artists on the planet and also happens to be a big gamer and streamer on Twitch. Johnson will serve as the chief brand ambassador to the company’s esports division, something that will come naturally to the man who holds the record for most consecutive title defenses in UFC history.

Johnson was recently traded to One Championship from the UFC in exchange for Ben Askren. Johnson has been vocal in the past about the UFC’s inability to promote him and other fighters, especially concerning his personal brand on twitch and in the world of video games. “Mighty Mouse” will now get the opportunity to fight in an organization that – according to him – is about “respect and promoting the fight the correct way as a true martial artist” while also supporting his love of video games.