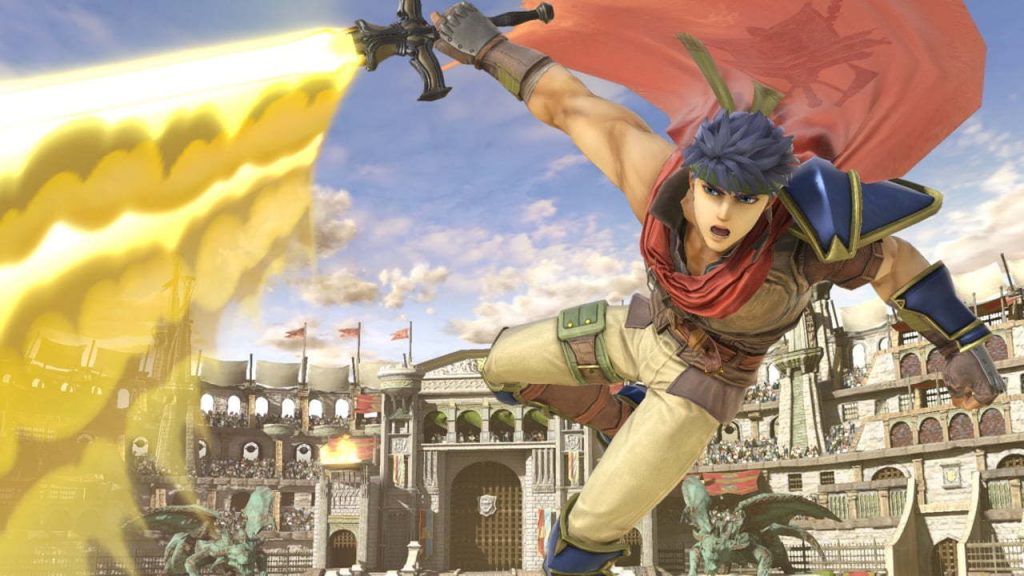 Both Smash Melee and Ultimate proved to be massive drivers of traffic throughout Genesis 6 with peak concurrent viewers topping 100,000 on Twitch.

Genesis 6 proved that Super Smash Bros. – not matter the iteration – is still one of the biggest spectator events in esports. Both Melee and Ultimate proved to be massive drivers of traffic throughout the tournament with peak concurrent viewers topping 100,000 on Twitch.

Leonardo Lopez “MKLeo” Perez took the top prize in the first Smash Ultimate supermajor ever. MKLeo cruised into the Top 8 going a perfect 9-0 dropping just two matches overall – one to Leffen and one to Dabuz.

Adversity struck in the Top 8, as MKLeo lost in the Winners Semi-Final to Samsora in a thrilling 3-2 set. The Mexican competitor fought his way through the Losers Bracket and set up a rematch with Samsora in the Losers Final. Once again, going to a fifth and deciding game, MKLeo got his revenge and booked his ticket to the finals.

AFter that, MKLeo then had little problem dispatching of VoiD in two sets in the Grand Final.

Unsurprisingly, MKLeo rode Ike and Lucina throughout the entire tournament, selecting one of the two Fire Emblem characters in each of his contests.

Hungrybox wins Smash Melee Singles…To the Shock Of Nobody

One of the Five Gods once again climbed the mountaintop, as Juan “Hungrybox” Debiedma won the Genesis 6 Smash Melee crown. Hungrybox went a perfect 11-0 through the tournament – going 28-7 overall.

After pulling out a competitive victory in the Winners Final, Hungrybox faced another stiff challenge in Axe – but ultimately won the Grand Finals 3-2.

Hungrybox continues his roll of dominance, winning the past four Melee tournaments he has entered. Though the retirement of Adam “Armada” Lindgren might have some speculating that the end of the Five Gods era is closing, Hungrybox still sits firmly atop the Melee scene until someone proves otherwise.