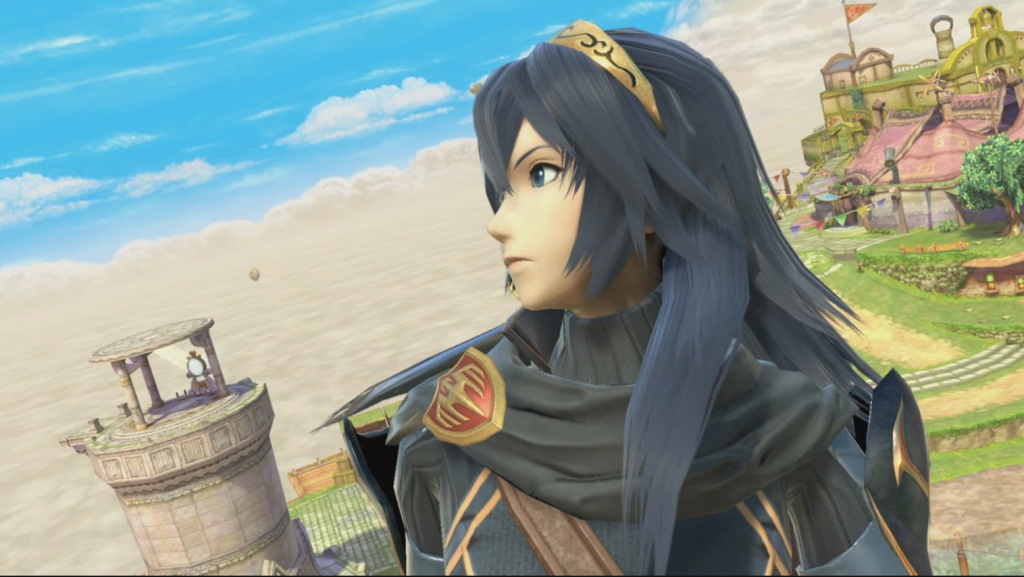 MkLeo continued his run of dominance in Smash Ultimate thanks to his tremendous Lucina play.

Beyond the Summit (BTS) put on yet another spectacular show this past weekend with Smash Ultimate Summit, where some of the world’s best Super Smash Bros. players duked it out under one roof. Viewers got to see several different tournament formats, including the traditional singles bracket and a variety of crew battles, not to mention all of the ridiculous skits put on by the players and commentators, ensuring that the weekend was full to the brim with nail biters, heart stoppers and lots of laughs.

Thank you for making our first #UltimateSummit an event we will never forget. ❤️ pic.twitter.com/cZzNipEsat

As many people might have expected, Super Smash Bros. for Wii U players performed better than those with Super Smash Bros. Melee backgrounds. In fact, none of “Team Melee” made it into the top eight, while “Team Smash Community” managed to dominate the bracket. The full standings are listed below:

Nope, that’s not a typo; ZeRo was indeed knocked out at 13th after losing to Light, MkLeo and Armada. Maybe it just wasn’t his weekend, or maybe we’re on the cusp of a new era for Smash.

MkLeo, on the other hand, has definitely carried over his skill from Smash 4 and swept the competition, with three-quarters of his bracket sets being solid 3-0s. Samsora seems to be the only one who gave him trouble, as their set went to Game 5.

Dabuz had an incredibly impressive run of his own. After losing to Zackray’s Wolf early in the bracket, the freshly-sponsored Dabuz sprinted through losers bracket with Olimar, 3-0ing Cosmos, Nairo, and Glutonny. He went to game five against Samsora in Losers Semi-Finals, where he pulled out Rosalina for the first time during the tournament to clutch it out in the end. It was looking good for Dabuz until he had to play MkLeo in Grands, where MkLeo’s Lucina made swift work of both Dabuz’s Olimar and Rosalina.

Another 3-0 for @DabuzSenpai secures him a spot in Top 4 of #UltimateSummit!

The lower bracket dream continues, catch the action as it continues here:https://t.co/iu9iEVSE3t pic.twitter.com/FIuOec9mPv

Based off Smash Ultimate Summit’s results, one might feel confident declaring MkLeo the current number one Ultimate player, but a strong contender for the same title was missing from the tournament.

TSM’s Gavin “Tweek” Dempsey dropped only five matches in singles bracket at Frostbite 2019, where he went a total of 11-0. He and MkLeo faced off in Winners Finals, where Tweek hung on by the skin of his teeth, managing to clutch it out in game five. It was a different story for Grands, however, as Tweek decided he was going to be the champion with a decisive 3-0 against the soon-to-be Summit champion, MkLeo. Unfortunately, Tweek was neither invited nor voted into Summit, so we can’t be certain MkLeo is the true number one just yet. Nonetheless, he’s certainly established himself as one of the best.

Bragging rights and titles weren’t the only thing on the line this weekend—Smash Ultimate Summit’s singles prize pool, which was 81% crowdfunded, was staggering at just over 50,000 USD.

What’s Next for Smash

In addition to their yearly Melee event, which will be June 13-16 this year, Beyond the Summit announced what will be their first Smash major last night. The event, Mainstage, will be September 20-22 and will feature both Melee and Ultimate. The next Ultimate major this year will be 2GG: Prime Saga in April, where we’ll get to see even more of the biggest names in the Smash community face off to prove their skill in the latest Smash game.