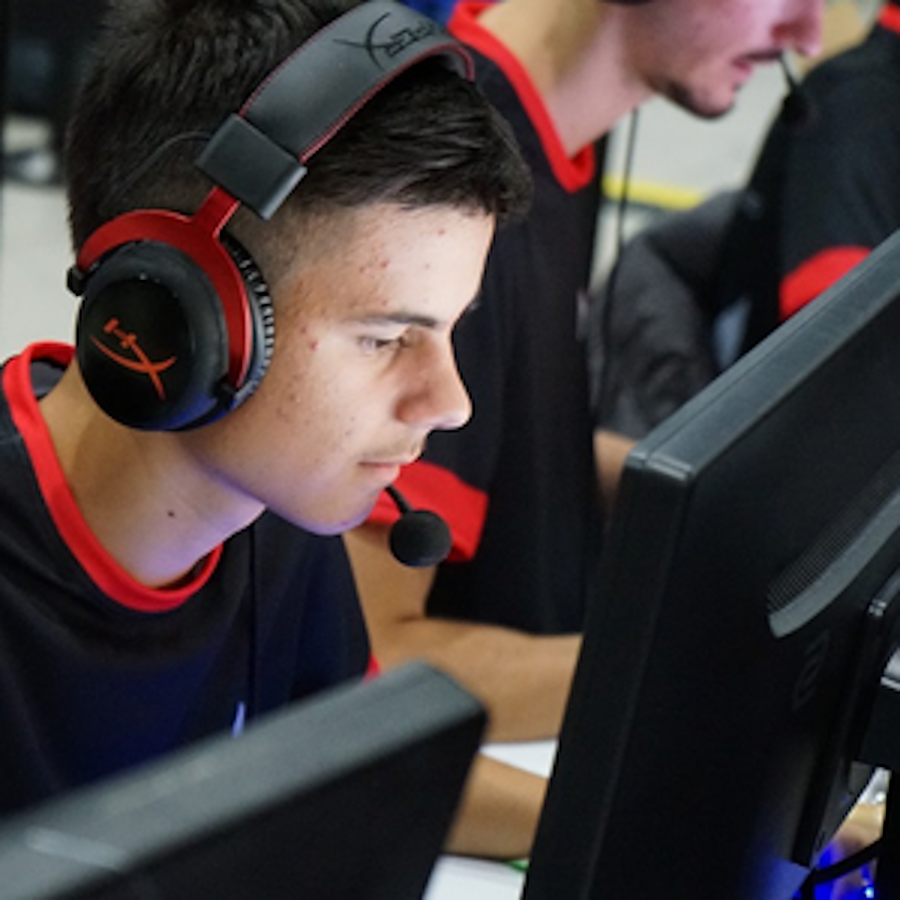 Misutaaa is set to sign with Team Vitality in replace of ALEX's recent departure.

Team Vitality is set to sign young French talent, Kévin “Misutaaa“ Rabier, according to a report by neL for 1PV.FR. Team Vitality is on the hunt for a fifth player, after Alex “Alex” McMeeken quit the team for personal reasons.

The 17–year-old is set to join the team with Alex’s departure from the roster on Wednesday. Team Vitality has reportedly come to an agreement where Misutaaa can continue his studies and play for Team Vitality at the same time. Misutaaa is known in the French scene due to his performance in ESL’s French Championship National Leaguevand through FACEIT Pro League. He was also part of the Viva Algeria roster, who qualified for the WESG finals in 2019.

Originally, Team Vitality was reportedly in talks with LDLC’s Ali “hAdji” Haïnouss. However, they and LDLC could not come to an agreement over hAdjii’s buyout clause. This left the team scrambling to find a suitable fifth for their roster.

Team Vitality will now have to internally shake-up their roster to determine the new shot–calling strategy in the team. Vitality has several options to consider. For example, Richard “shox” Papillon – the once in-game led G2 Esports, before his move. Furthermore, Dan “apEX” Madesclaire has experience voicing calls in the game. It is possible he too could contribute to the team in this dynamic.

Hopefully, Team Vitality can work out what the roster needs to do. They had a similar issue not too long ago when Nathan” NBK-” Schmitt went to the bench as the team allowed Alex to step up and IGL. This move worked out well for them. History could once again repeat itself here.

Team Vitality has key events they need to ready their roster for. The Rio Major is in two months’ time, with the ESL Pro League and BLAST Premier Spring Showdown not too far away either. These are big events they needs to be ready for to remain as a top world contender.

Team Vitality should announce their new roster in the coming days. Their roster may look as follows: