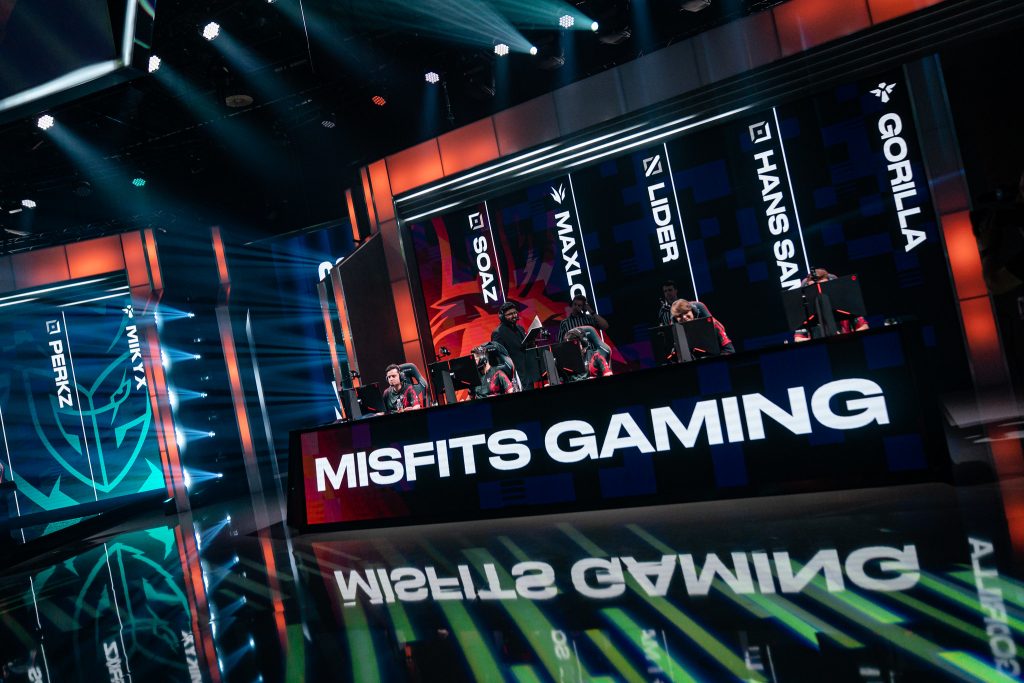 Five weeks into the LEC 2019 Summer Season, Misfits Gaming finally pulled the plug on their purported super team. Owner and CEO Ben Spoont announced that Misfits will field the entirety of their academy team — Misfits Premier — in the LEC going forward.

Put together in the 2018 offseason, the Misfits roster of Paul “sOAZ” Boyer, Nubar “Maxlore” Sarafian, Fabian “Febiven” Diepstraten, Steven “Hans Sama” Liv, and Kang “Gorilla” Beom-hyun were expected to challenge for the LEC title immediately. Each player was considered to be among the best in his role in Europe.

That Misfits roster got off to a quick start together, beginning the Spring Season 3-0. However, a 5-10 finish the rest of the way saw Misfits finish in 8th place and miss the playoffs by a game.

A 2-1 start to the Summer Season gave way to a five-game losing streak that ultimately led to the complete overhaul of the starting lineup. Thomas “Kirei” Yuen and Adam “LIDER” Ilyasov each mixed in with the original five in an attempt to find a lineup that worked, but now they will have Danny” Dan Dan” Le Comte, Matúš “Neon” Jakubčík, and Aleksi “H1IVA” Kaikkonen joining them to try to turn things around.

The new starting five have most recently been playing together in the La Ligue Française 2019 Summer Season, where the team finished the regular season 9-5, good for third place. The squad also played together at European Masters 2019, finishing first in the sixteen team tournament.

Spoont closed his announcement by saying of the new roster, “We are excited to see them have a chance on stage coming up this week.”

What becomes of the now benched original five is still unknown. Maxlore and Febiven remain under contract with the Misfits organization through 2021, and Hans Sama through 2020. sOAZ and Gorilla are free agents at the end of 2019.

sOAZ took to Twitter to reflect on their time together, adamant that the problems were deeper than any underperforming individual. “I am convinced that all of my teammates are extremely talented players [and] no one person should be blamed for our failures.”

sOAZ also wished his former teammates well, writing he would see them next year at the World Championship. Might the omission of seeing them in the LEC hint at sOAZ leaving the LEC for another league in 2020? One can only hope his next super team can become more successful than the last.