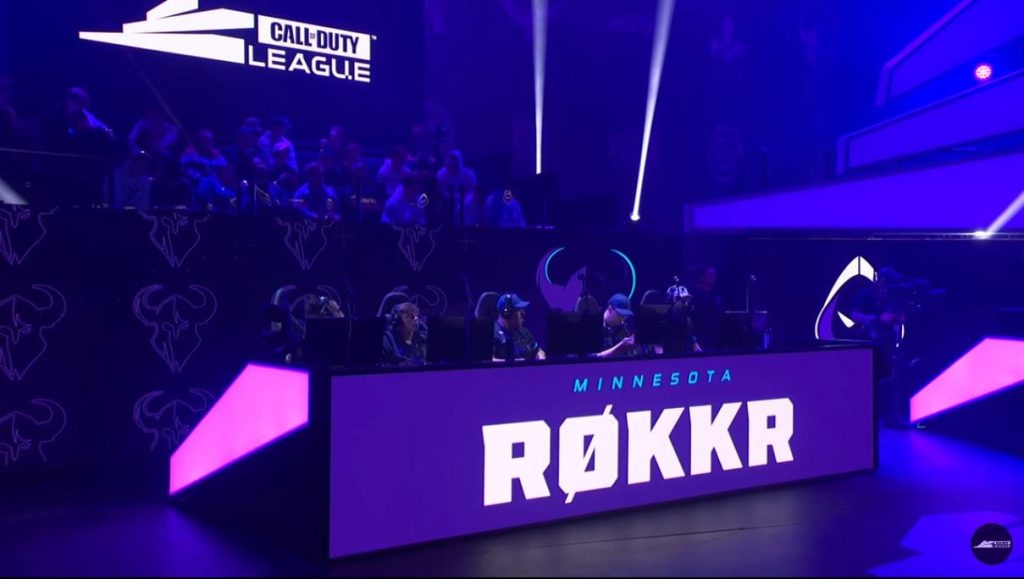 Minnesota was a middle of the pack team throughout the inaugural Call of Duty League season that could not find consistent success. They were eliminated by OpTic Gaming Los Angeles in the second round of the playoffs in a stunning 3-0 defeat. Changes were clearly needed if Minnesota wanted to find more success in the 2021 season, and Minnesota decided to part ways with their entire roster.

Head Coach Brian “Saintt” Baroska thanked the players for their hard work during the inaugural season and also explained how fans might see some players return in the future:

“Don’t be too surprised if you see a familiar face on the roster whether it be in a substitute or starting position,” said Saintt. “Just because we decided to not extend their plus one contract does not mean we are not interested in bringing any of them back.”

This major roster change means Minnesota will have to build a team from scratch next year, but there should be plenty of talent available, considering every team is also dropping players from their rosters.

Minnesota’s initial roster changes seemed minor compared to other teams, but their announcement on removing the remaining players is similar to other roster changes in the League. The Seattle Surge recently dropped the majority of their roster, and the Toronto Ultra also dropped six players. The league’s decision to revert to the 4v4 format has caused a significant roster change across all teams on top of the standard offseason adjustments.

This will not be the last major roster change before the 2021 season, and several more players will likely scramble to find a new home.