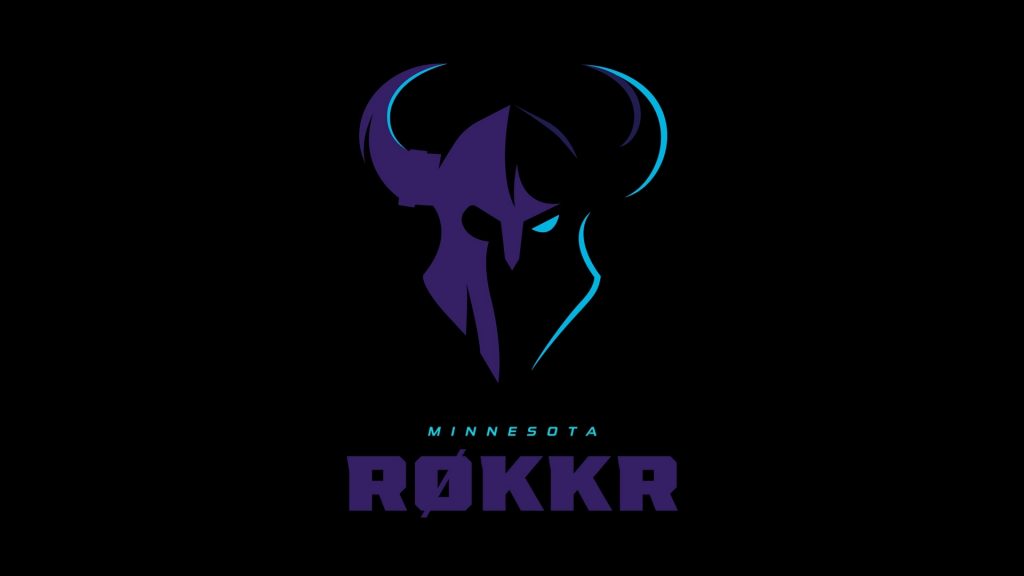 Most Call of Duty teams and organizations have been finding new ways to stay relevant during the COVID-19 pandemic. The Call of Duty League recently canceled all home series events in favor of an online format which was a major blow to the teams involved. Organizations like Minnesota RØKKR are finding creative ways to still provide content and stay relevant during this tough time.

The tournament will feature eight celebrity teams who have yet to be announced. They will likely be paired with players from the professional Call of Duty team who will be right at home in Warzone. It is currently unclear what charity the money will be going to, but it will likely assist those affected by the COVID-19 virus.

Other organizations have hosted Warzone tournaments in the last few weeks such as The Shutdown Showdown and the BoomTV charity tournament. 100 Thieves also hosted their Warzone Far From Home tournament which was a major success.

With every major esport and sport league currently canceled or postponed, there is a huge need for content to keep viewers entertained. These tournaments are a great way to keep professional players and celebrities during this difficult time and are also a great way to raise money for those in need.

The celebrity teams will be announced soon, so fans will have to wait and see which of their favorite celebrities will be going head to head.