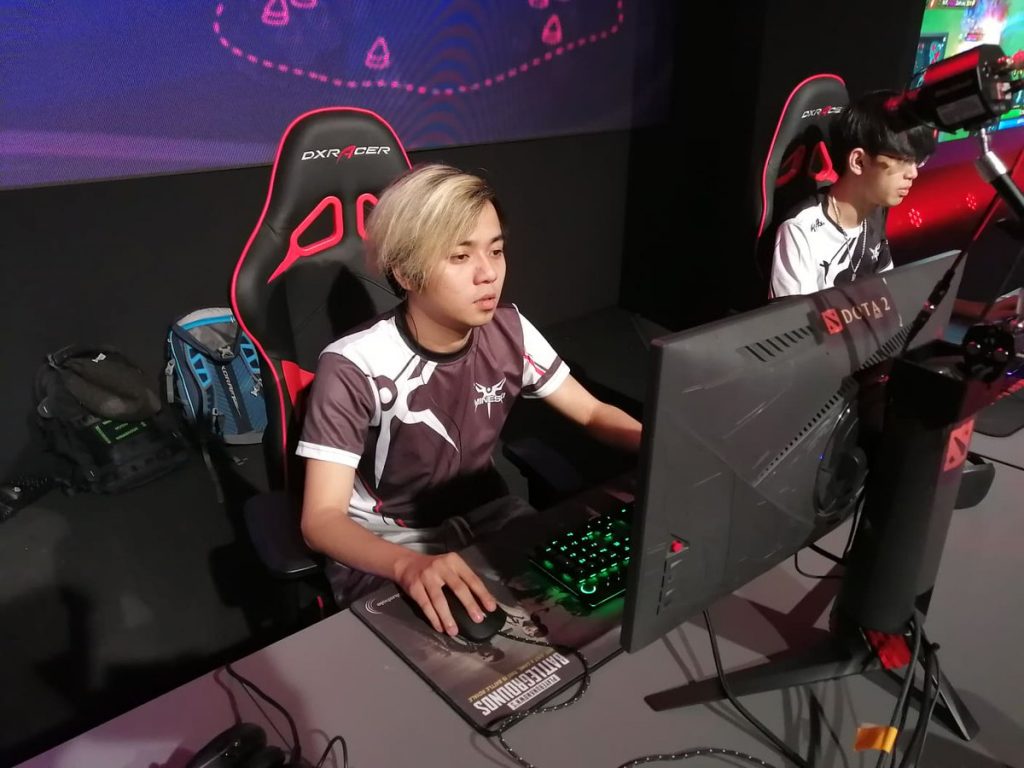 Mineski could have a rough road ahead at TI9. (Image via Mineski)

Southeast Asia is a region where the popularity of Dota 2 continues to surge. The region churns out top-level talent and teams year after year. Teams like Fnatic and TNC Predator regularly do well at international events, while players from the region feature on rosters around the world. Much of this success can be attributed to the legacy and example set by Mineski, a team and organization that has dedicated itself to nurturing the SEA Dota 2 scene. Returning to The International again this year, the team looks to cement that legacy, as a dominant force in both its region and the world at large

It’s been a rough year for Mineski. Overshadowed by it’s more successful SEA rivals, the team struggled through an incredibly disappointing start to the Dota Pro Circuit. After failing to qualify for the first six events, the team finally showed signs of life with ninth-twelfth place finishes at The Stockholm Major and MDL Disneyland® Paris Major. But even after securing a healthy 200+ DPC points, the team was still six places short of an automatic invite to TI9.

Thankfully, with Fnatic and TNC already locked in for the tournament, Mineski found their most competitive SEA rivals conveniently absent for the TI9 qualifiers. As a result, the team were favorites to win from the start, and only a valiant effort from Korean hopefuls Team Jinesbrus stood in the way of Mineski.

It has been a rough Dota Pro Circuit, but Mineski-Dota managed to overcome all the odds to secure their The International 2019 attendance.

This late-season success has not come without turmoil and roster changes. Clearly, at the start of the season, the team wasn’t firing on all cylinders, as they lost tournament qualifier after tournament qualifier. A series of roster shuffles through the season saw numerous departures, most notably with former carry player Lai “Ahjit” Jay Son replaced just before the TI9 SEA qualifiers. His replacement was Nikobaby, a veteran Bulgarian carry player who’s played for teams across the SEA region.

Nikolay "Nikobaby" Nikolov will be joining as as our carry player as we aim to qualify for TI2019. Our finalized roster:

Nikobaby was able to give the team a burst of energy, with his carry play providing something for the rest of the team to rally behind. Particularly in their battles for qualification, it was his late-game domination on Ember Spirit and Juggernaut that led to victory.

The other element of the team’s recent success has been it’s much-improved shot-calling and drafting. Especially in Mineski’s final series versus Jinesbrus in the SEA qualifiers, it was a solid draft and game plan that ensured the team’s victory. Part of this has to be down to the team’s world-class captain, Ninjaboogie. A veteran in every sense of the word, Ninjaboogie had previously missed out on playing at TI on multiple occasions, until Mineski’s trip to last year’s TI8. This year, without the weight of “first time at TI” nerves, the team’s captain has the chance to showcase his talent properly.

➡️#TI9
What a feeling! Thankyou to everyone who supported us this year, it means everything to us.

See you in Shanghai! pic.twitter.com/Bp5j2akMkM

At TI, Mineski’s most significant obstacle will still be its regional rivals. If the group draw is favorable, and the squad can avoid its fellow SEA teams, they could advance far deeper in the bracket than expected. However, because the team’s limited international experience this year, Mineski will find itself tested at the highest level almost immediately.