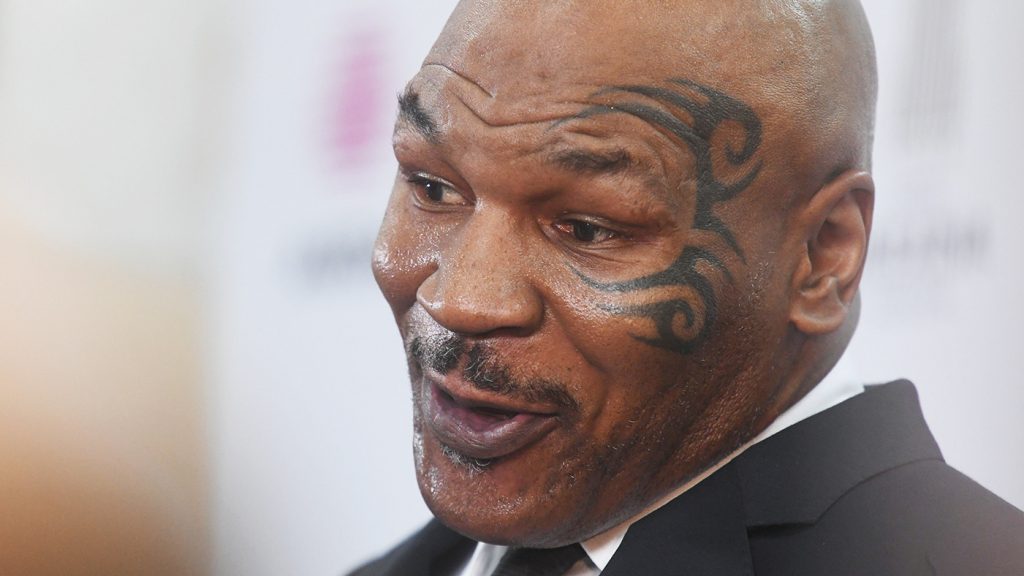 Mike Tyson is familiar to many gamers who struggled to beat the NES version of "Iron Mike" in Punch-Out.

Mike Tyson, the most feared digital boxer in video game history, has invested in esports organization Fade 2 Karma. Fade 2 Karma, aka F2K, is focused on collective card games (CCG) with a specific emphasis on Hearthstone.

Along with the announcement of Tyson’s investment, it was announced that F2K will be constructing a brand-new streaming facility. This facility will be located in El Segundo, California, which is also the home of Tyson’s cannabis company, Tyson Ranch.

Aside from just providing a top-notch streaming facility for players, “The Ranch House” will also feature a production studio operated by F2K and a stage to hold events.

“I had the opportunity to really engage with some millennials, which I never really actually do,” Tyson said in an interview with ESPN. “This is the first time and I thought it was pretty awesome. We played Hearthstone. I really sucked real bad. You have to start somewhere. I played games before, so I’m going to start over and see what happens from here.”

F2K has long been in the Hearthstone space, opening operations in 2015. Since then, the team has grown to include nine competitive players of six different nationalities, 14 streamers as well as other content creators.

Celebrities and athletes have found their way into the esports scene, with seemingly an endless parade of investments. In the past year alone, we have seen Drake, The Weeknd, Steph Curry and Michael Jordan put their money behind esports.