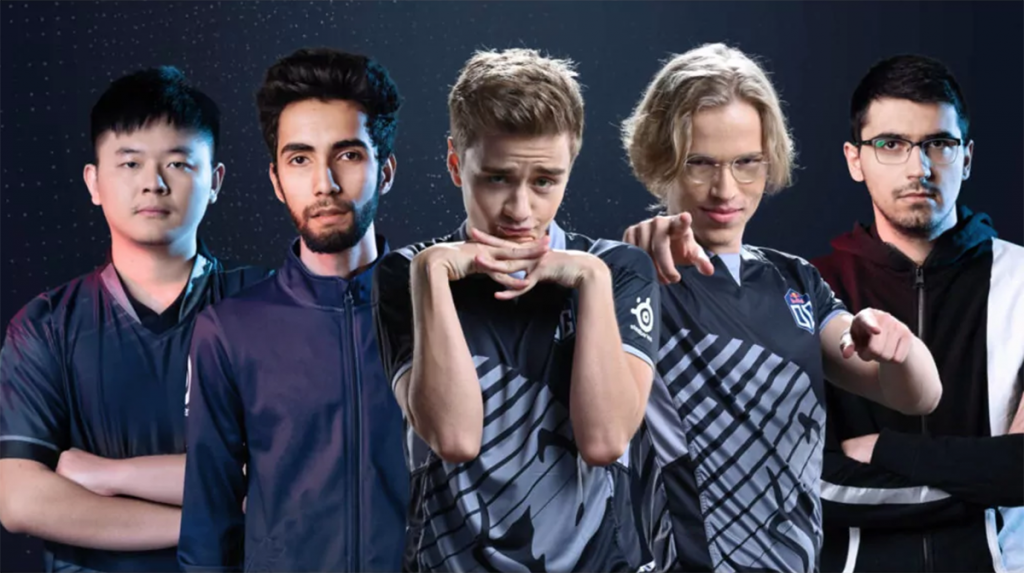 After days of speculation, OG have announced that Martin “Saksa” Sazdov, and Yeik “MidOne” Nai Zheng are the newest members of the team. The news came as part of the OG Night event, alongside a host of question and answer sessions, AMAs and other reveals.

What are you doing tonight at 20:00 CET? #OGNight of course!

Join our Dota 2 and CS:GO teams for live talk show about OG, our future, next tournaments.
And yes @SumaaaaiL will be there too! Maybe some more guys as well 😏https://t.co/zgkGl8lyjp#DreamOG pic.twitter.com/NhDj32yVi7

OG fans have been made to wait an agonizing couple of days to discover just what this new lineup was going to look like. After the departures of ana, JerAx, and Ceb from the roster, it was left until the conclusion of True Sight for the first piece of the puzzle to be revealed. Syed Sumail “SumaiL” Hassan, who had been inactive for Evil Geniuses since late last year was revealed to be the latest member of OG.

During a dedicated AMA session with new player SumaiL, N0tail, and Ceb, the trio shared their hopes for the future. The promise and expectations for Sumail are massive, with much mutual respect between the players.

After a brief Q&A session with OG’s new CS:GO roster, the news was finally here. OG Gorgc confirmed as Janne “Gorgc” Stefanovski was named the newest member of the organization. The news had been teased for a good amount of time, with Ceb earlier posting pictures of him and N0tail meeting Gorgc in Berlin.

Look at who we run into in the middle of Berlin ☺️ pic.twitter.com/6QDDG7Zj6a

However, it wasn’t the reveal we were expecting, as Gorgc will strictly be creating content for OG, rather than being a part of the team’s full-time roster. The team will experiment with the role, giving Gorgc unprecedented access to the team and their goings-on.

Well. OG.Gorgc is a thing.

Finally, after an hour of teasing the event revealed the Saksa would take up the Support role for OG. After runs with Digital Chaos in 2016-17, and Ninjas in Pyjamas in 2018-2019, the Macedonian pro found himself teamless towards the end of last year.

We were looking for an available position 4 player to match our expectations.
Luckily we've met this guy at the restaurant!

Moments later, OG confirmed it’s final member, MidOne, the former Team Secret midlaner previously stepped down from Team Secret, citing burnout. His return to the scene will see him take up the offlane role for OG.

The event also confirmed the new role for Ceb. The now ex-player will be taking up a coaching role, alongside current coach Sockshka. N0tail went on to hype up Ceb’s coaching ability, explaining that his teaching is one of his strongest elements.

JerAx also weighed in on his reasons for departing the team. Having announced his retirement on Sunday, JerAx explained that for his personal development he was eager to grow in avenues outside of being a pro player.

Overall, the vibe from the event was incredibly positive, with the players laughing and joking about their time together and sharing stories with the audience. It was a fantastic opportunity to spend a little time with the team we’ve sorely missed from the Dota 2 scene since their TI9 absence. Full details of OG’s new roster, as well as more information about the team going forward are available in a post on their official website.