Midas Mode 2.0 Day Seven: In the Spirit of It 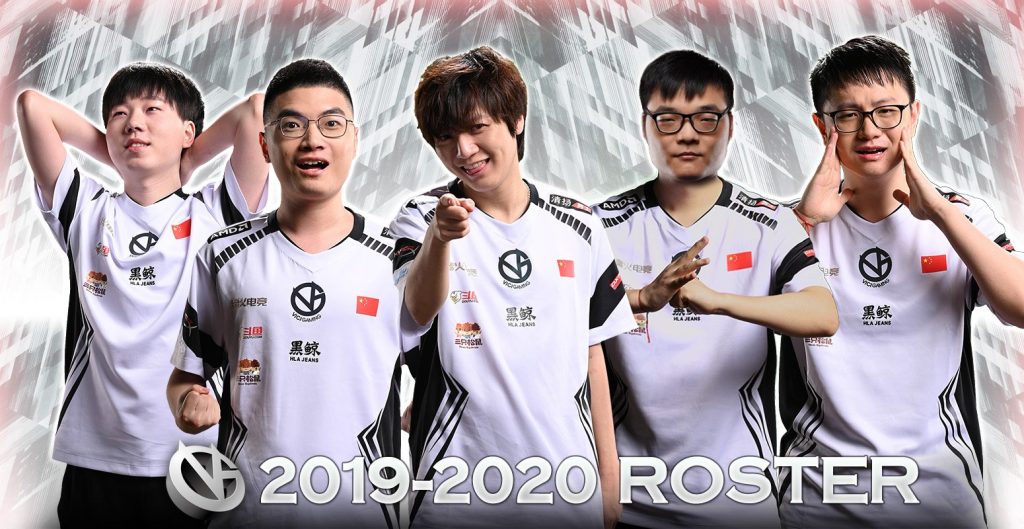 The seventh day of BETWAY Midas Mode 2.0 is the first day of the China portion of the event. First up? EHOME versus Vici Gaming.

Immediately, EHOME proved they were in the event for the right reasons, completing the Knife to a Gun Fight bounty by drafting five melee heroes. Their Dragon Knight, Chaos Knight, Treant Protector, Underlord and Legion Commander satisfied the bounty but were not strong enough to overcome a more traditional line-up from Vici Gaming.

Vici came out early with a Shadow Fiend mid matching up against EHOME’s Chaos Knight. Vici took first blood, the Chaos Knight dying, and that really set the tone for the rest of the series. EHOME embraced the concept of the tournament, experimenting with Super Roshan. They got their first kill at around 6:30, and it was doing the Its Halloween bounty.

By 23 minutes in, Vici Gaming was flirting with Super Roshan. It took another five minutes for the team to commit, downing Roshan.  And while EHOME completed more bounties, their melee roster was a serious handicap. Vici Gaming’s Lina, in particular, was able to land some devastating AOE stuns using Light Strike Array. The game ended at just under 40 minutes, with EHOME tapping out.

Game two went no better for EHOME. They didn’t hamper themselves with an all-melee draft, but still couldn’t find the edge over Vici Gaming. There was relentless pressure from Vici Gaming. The team is looking very strong right out of the gate.

One significant factor in both matches were the Creep Takeover creeps. These players were very helpful, stacking camps, denying a tower and offering some impressive support overall. This is especially true because of the language barrier between the VIPs onsite at the LocalHost Arena in Denver, Colorado and the Chinese players.

Can Vici Gaming keep it up for the rest of the event?  We’ll have wait a day to see them perform again. Meanwhile, EHOME next faces Burning’s Legion.