Mid-Season Invitational Postponed from May to July 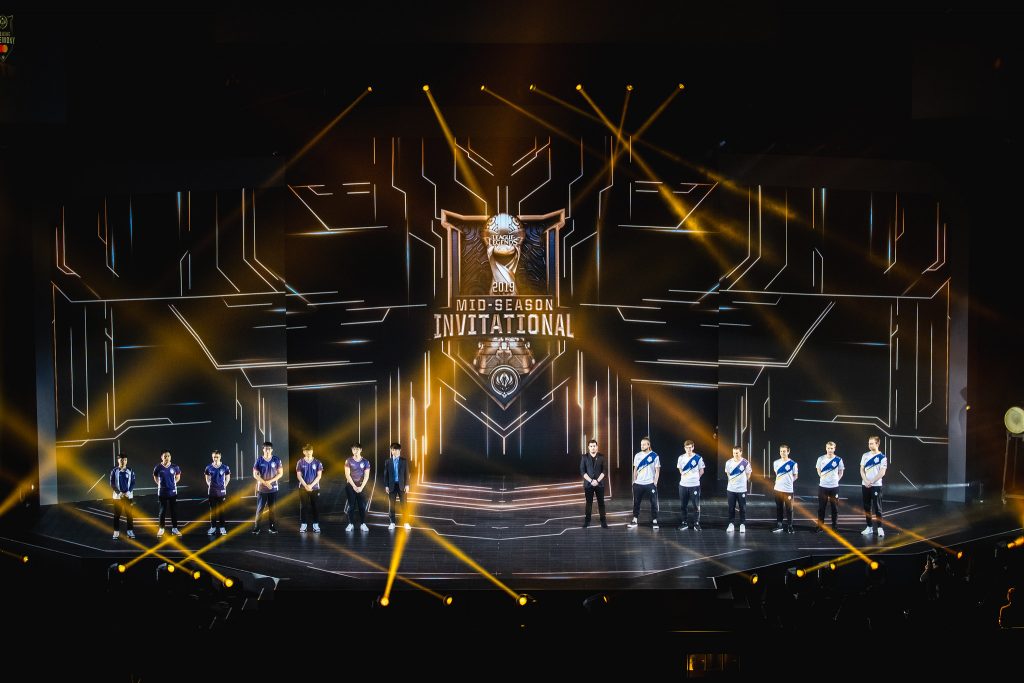 The global Coronavirus outbreak’s effect on esports continues to grow. Riot Games have announced that their first international tournament of 2020, the Mid-Season Invitational, will be postponed.

2020 Mid-Season Invitational Moved from May to July #MSI2020

MSI 2020 will now officially start on July 3rd and end on July 19th. Riot has not selected a location for the tournament yet. They would like to announce details as soon as possible, but the Coronavirus situation will likely affect that as well. Regardless, Riot says that they are “committed to ensuring that MSI remains a truly globally resonant experience.”

In Riot’s post, they state that this decision has been reached after discussion with their shareholders and all of their global leagues. As a result, the entire Summer split of every region has seen its start dates shift to accommodate this change.

Additionally, Riot have officially done away with the annual Rift Rivals tournaments. While having more international competition was the impetus for its creation, Rift Rivals has been declining in quality for years now. With the event already being unpopular, the COVID-19 outbreak is the final nail in the coffin.

With LPL and LCK already on hiatus, MSI’s postponement will continue to shake the global League of Legends community. Hopefully, the situation improves sooner rather than later, or else Worlds 2020 which was planned to be in China could be affected as well.