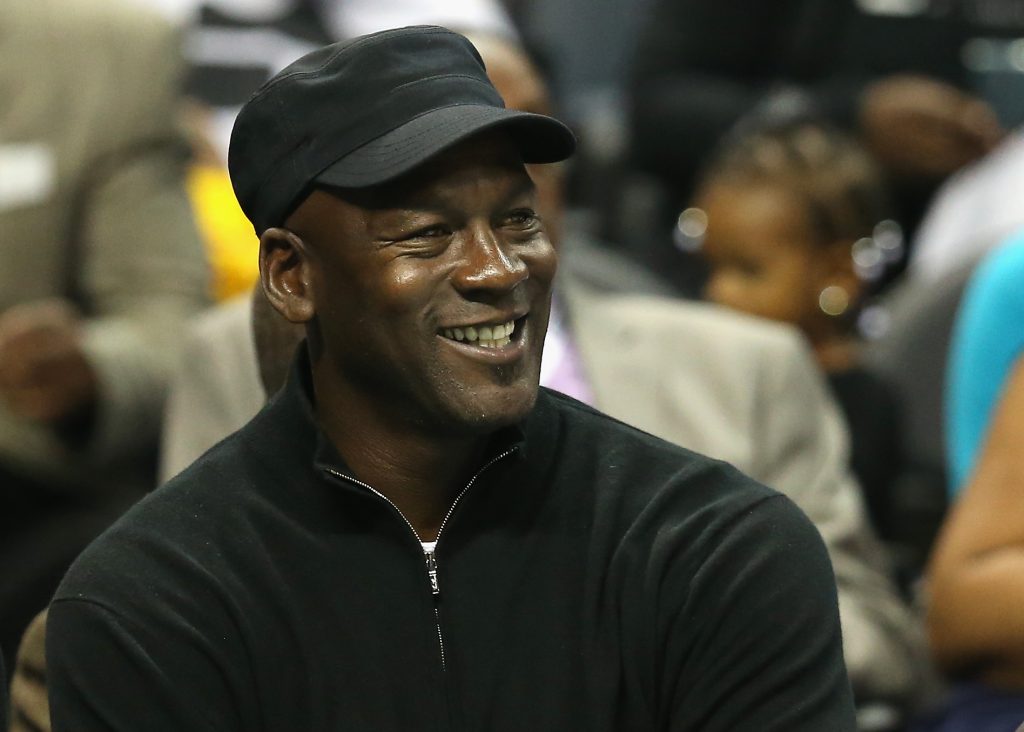 Michael Jordan becomes yet another famous figure to invest his money into the world of esports.

This week has been full of esports investment news, and there is no sign of slowing the train down. Basketball legend Michael Jordan will invest in the international esports ownership group aXiomatic Gaming, the company behind Team Liquid. There was no confirmation on how much Jordan was investing, but the announcement comes right as aXiomatic announced that they raised $26M in Series B funding.

It is no surprise that Jordan decided to join aXiomatic, as Magic Johnson is a major investor. Along with Magic Johnson, the ownership group is compiled of numerous North American sporting franchise owners like the Washington Capitals and Wizards owner Ted Leonsis. Billionaire philanthropist David Rubenstein also joined as an investor.

Jordan is the owner of the Charlotte Hornets, an NBA team, and is the personality that Nike’s Jordan shoe and clothing brand is based on. He will make a great fit into the esports atmosphere, as he has experience in content creation and brand awareness. Fans and Team Liquid enthusiasts might be able to get their hands on Jordan x TL exclusive merchandise, which would fall right behind Matt “Nadeshot” Haag’s vision for his esports organization, 100 Thieves.

“AXiomatic is a platform for building the esports and video gaming audience and ecosystem. Our ideal investors are people who bring something that we don’t already have. With David and Michael we get two very unique perspectives that we don’t get anywhere else.” – CEO of aXiomatic, Bruce Stein.

We will begin to see more personalities, athletes, and public figures move towards esports. North Americans spend over $29B each year on video game content, and more is spilling over into esports. Last year Team Liquid won The International 2017, which earned them $11M in prize money.