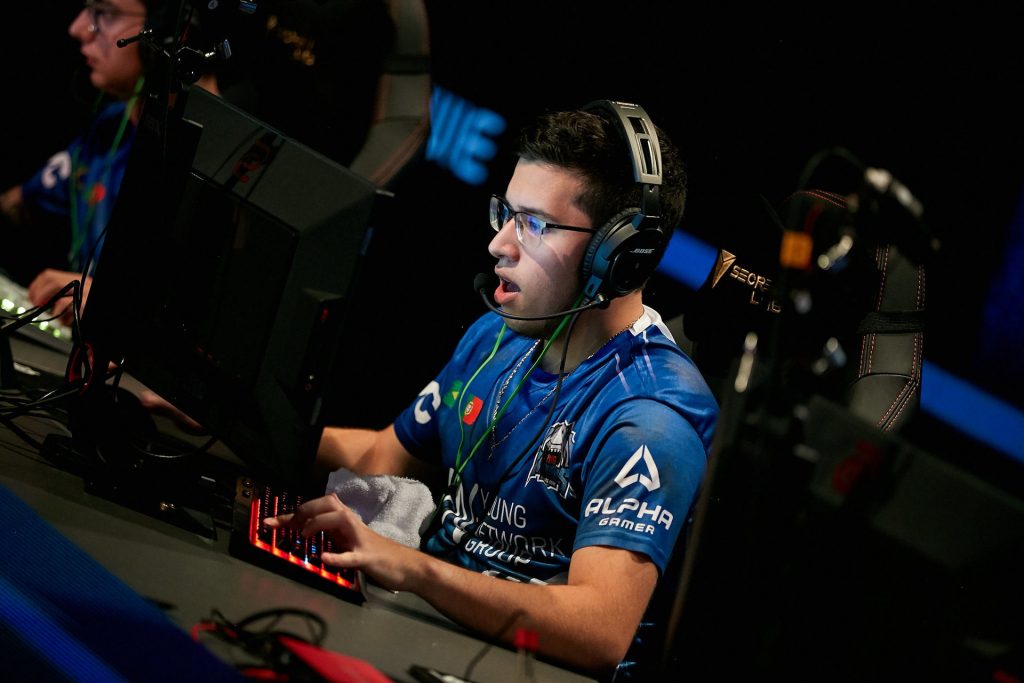 leo_drk is one of the promising Brazilian CS:GO talents joining MiBR as a temporary player (Photo via StarLadder)

MiBR has announced the temporary signing of three players to close out the remainder of their CSGO calendar. The team only intends to play with this roster for the Flashpoint 2 event and the BLAST Premier Fall fixtures through November and December.

Every story has a new beginning. This is ours. #SomosMIBR pic.twitter.com/TDSTG4g29Y

The temporary trio of Lucas “LUCAS1” Teles, Vinicius “VSM” Moreira, and Leonardo “leo_drk” Oliveira are the players filling out the holes in the MiBR roster. The team had a mass exodus of talent after the back-to-back tournament exits throughout 2020. The result was Fernando “fer” Alvarenga, Epitácio “TACO” de Melo, and Coach Ricardo “dead’ Sinigaglia benched and/or kicked from the team, with Gabriel “FalleN” Toledo days after the news broke in protest of the decision.

For VSM and leo, this is their first time competing on the MiBR brand. Leo joins the team on loan from Sharks esports, with VSM signed on a short-term deal from DETONA. Both are young talents in the Brazilian scene and are looking good against teams at their level. VSM is one of the region’s exciting fraggers, with a rating of 1.23 since joining DETONA. The player is looking to prove that he has the maturity after having a VAC ban on his career in 2013 when he was thirteen-years-old. Leo, on the other hand, is a consistent player, a backbone of his team on Sharks. This will only prove useful as they take on some of the best teams in the world at the BLAST Premier Fall and Flashpoint 2 event.

As for Lucas, this is his second time on the roster after leaving the team at the end of 2019 for Imperial. He recently became a free agent after exiting the roster earlier in October. The player originally joined MiBR as a stand-in from Luminosity in 2019 when the team needed a fill. He then lasted two-months full time on the roster before Ignacio “meyern” Meyer replaced him for a short period.

The three players join the remaining Vito “kNgV” Giuseppe and Alencar “trk” Rossato who remain a part of the permanent roster. The question is can kNgV lead this iteration of the roster to success in their upcoming matches? MiBR will meet Astralis in their opening BLAST Premier Fall match on November 2. The team is certainly being thrown into the deep end in their upcoming fixtures, so it will be interesting to see how they adapt to their new setting.