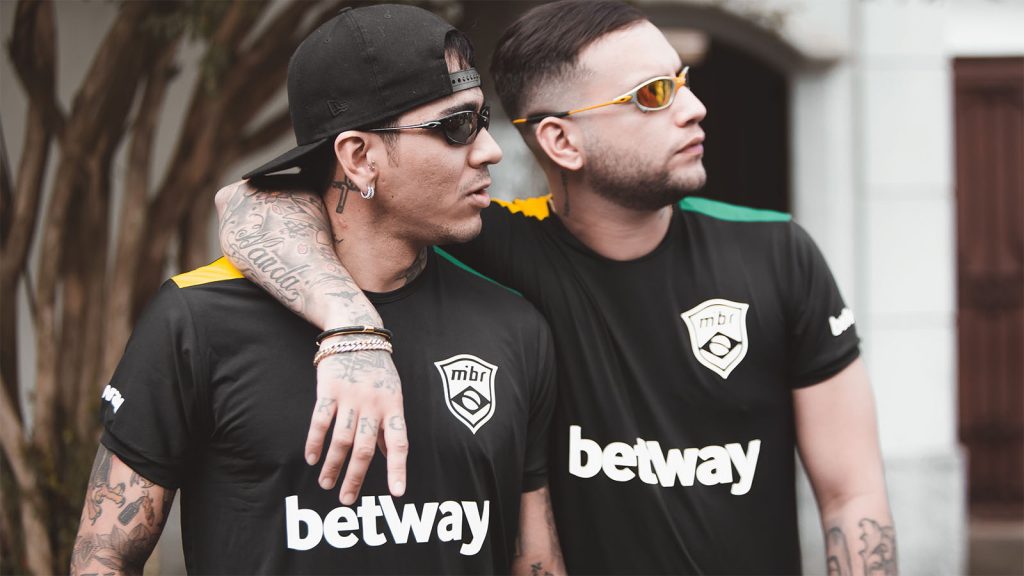 kNgV- and LUCAS1 are, for the time being, heading in different directions. (Photo courtesy MiBR)

The newest wave of players brought in to don the black and white of MiBR will not stay with the organization going forward in 2021. MiBR officially announced on January 6th that players LUCAS1, leo_drk, and v$m, as well as coach cogu will part ways with the roster.

The three players joined kNgV- and trk in October, after the iconic trio of FalleN, TACO, and fer were all moved to the bench at the end of September. These benchings came after coach dead was moved to the inactive roster following his ban as a result of his involvement in the coaching spectator bug controversy. Since then, both dead and fer have left the organization, while FalleN and TACO remain on the bench. FalleN has also been linked to reported rumors of transferring to Team Liquid.

To begin the year, MiBR finished tied for first at the BLAST Spring American Showdown, and finished second at both the BLAST Spring American Finals and Flashpoint Season 1. Their final event with dead at the helm as coach was at ESL One Cologne Europe, where they finished tied for last. After the sweeping changes, the new roster competed at BLAST Fall and Flashpoint Season 2. They made it to the round of eight in the BLAST Fall Showdown, and finished fourth at Flashpoint after defeating the first season’s champions in MAD Lions.

On Twitter, cogu thanked MiBR for his time with them, and announced that he’s currently involved with a “six-man” project that’s currently seeking support from an organization. LUCAS1 said that the new players contracts were just for six months with the MiBR roster, and that re-negotiation “didn’t work.” Leo_drk stated that he’s still under contract with Sharks Esports, the organization that loaned him to MiBR. Assumedly, v$m is still under contract with the team that loaned him, DETONA Gaming.

Moving forward, MiBR said in their announcement Wednesday that they are seeking a new coach that will be responsible for a roster rebuild, and that they expect to fast-track this rebuild into a playable, coached roster by February. MiBR currently still have kNgV- and trk under contract as starting players. MiBR is set to participate in BLAST Spring 2021 in the beginning of February.