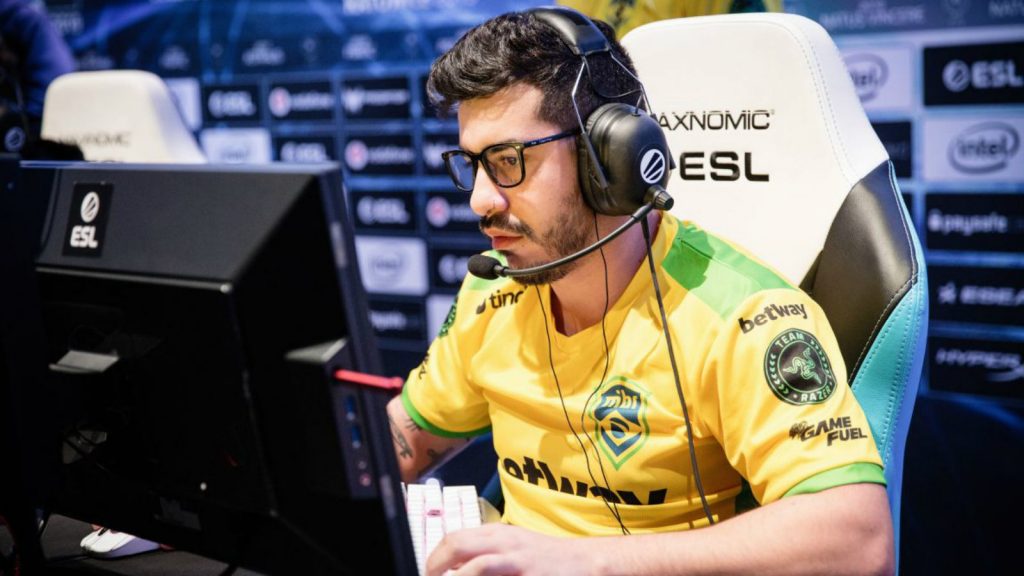 Coldzera had offered to play out the remainder of the season with MIBR.

Multiple reports began emerging that coldzera requested a transfer from MIBR after the teams’ disappointing finish at ESL One Cologne.

“We’ve tried a lot of strategies: we changed rosters, positions, but none of that worked. Sometimes, the real problem is us,” said coldzera. “One of the reasons I’m leaving is because I’m feeling demotivated and I’m stressing out too much with the way we’re dealing with the defeats; instead of trying to find the solution in the game, we’re looking for even more problems and that started to have an impact on my performance. Sadly, it didn’t work, and I’ve decided to follow my heart.”

The removal from the starting lineup was clearly amicable, as zews took to Twitlonger to say “I would like to thank Marcelo for all the moments we have lived together. Good and bad moments alike. Our story is beautiful and has helped inspire thousands around the world.”

Though coldzera wanted a change of scenery, he was willing to play out the remainder of the year with the squad.

“[Coldzera] offered us the option of playing out the remainder of the season as well as the next Major,” zews said. “We have come to the conclusion that the moment we need to live is one of rebuilding for the future and the earlier we start, the better.”

Coldzera was also open about the near future saying that “[a] transfer like mine should take months, because, unfortunately, my buyout is too high.”

Ever since reentering the CSGO scene in 2018, MIBR has struggled to find their footing. Those issues hit an all-time high recently with the Brazilian squad finishing seventh-eighth in their last two events.

Counter-Strike: Global Offensive
Share
Justin Hartling
Justin has been writing professionally for his entire career with a background in journalism and broadcasting. After writing about what other people wanted for years, Justin came up with the idea for Hotspawn – allowing him to combine his love of writing and of esports.
Follow me