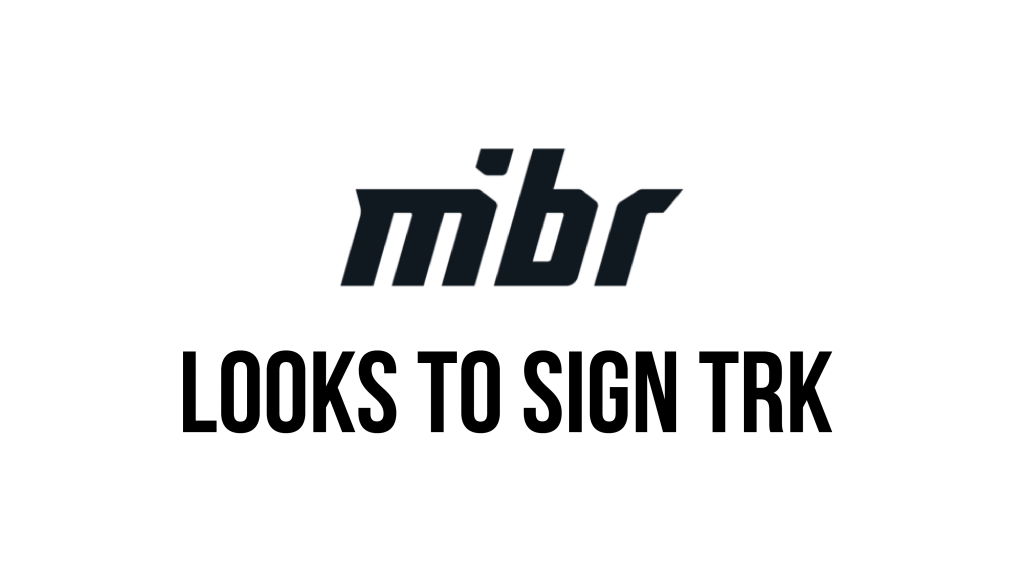 MiBR is reportedly interested in signing Alencar “TRK” Rossato, according to reports from Globo Esporte and HLTV published on Wednesday. TRK is a 24 year old Brazilian CS:GO professional who has been playing with TeamOne since 2017. If they does indeed pick TRK up, he would replace 17-year-old Argentinian player Ignacio “Meyern” Meyer, which in turn would make MiBR an all Brazilian squad.

Although Meyern has only been with MiBR since December of 2019, he has struggled to put on the performance that they were hoping for. He is currently sitting at a low average player rating of .97 out of 2.0. More importantly, Mayern struggled to contribute to the team in the final match of the Flashpoint Grand Finals, in which MiBR ultimately gave up as 12-1 lead on the final map to lose the series.

TRK is a top Brazlian CS:GO prospect who rose to acclaim after helping TeamOne upset Cloud9 and place 4th at the World Electronic Sports Games 2017. According to the report from globoesporte, MiBR actually sought to sign TRK in 2018, but the deal fell through because TeamOne’s price to buy out TRK’s contract was too high. Now MiBR is looking to resurrect that deal and revitalize their struggling CS:GO lineup.

Although another roster penalty will hurt their chances of qualifying to the ESL One Rio Major in November, it might be worth it if it means improving their teams overall competitiveness.