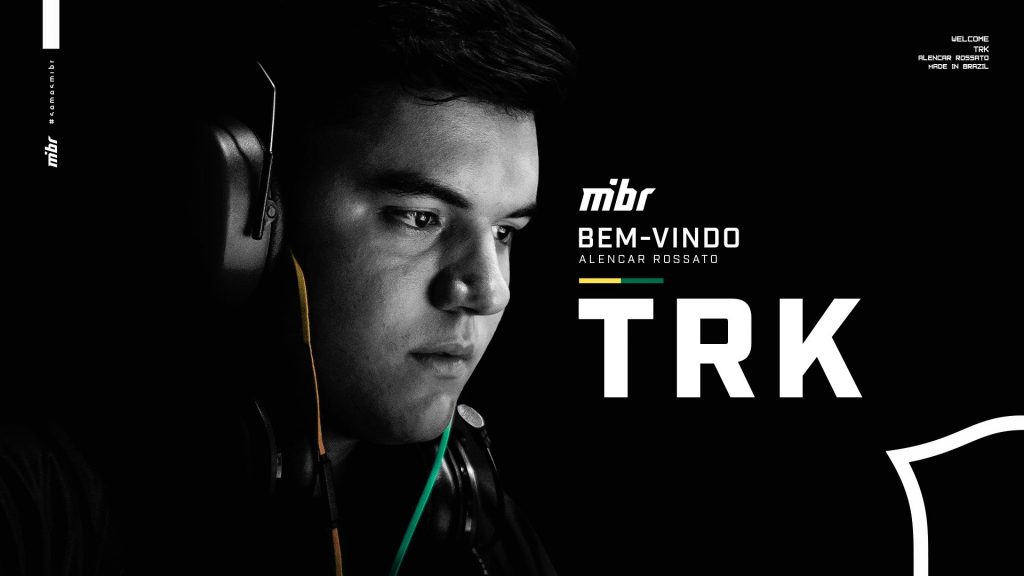 The decision to move meyern to the bench ends a six-month spell which the Argentinian spent playing under the MiBR banner; most of which was spent under a fine microscope as the 17-year old failed to show the promise he had in 2019 with Sharks and Isurus. Outside a runner-up finish at Flashpoint 1, it’s been a rough year for MiBR as they bowed out of a handful of events, most notably failing to qualify for the Rio Major with a 7th-8th placing in ESL One: Road to Rio North America.

MiBR will be looking to get back on the fast track with its latest signing, bringing on former TeamOne rifler trk. The Brazillian had spent the last three years with TeamOne, though he is thought to have gained the respect of FalleN after playing alongside him at the WESG Finals in 2018. Having appeared on the radar of a number of Brazil’s finest organizations at that point, trk’s transfer was said to come to fruition due to a lofty buyout fee set by TeamOne.

The transfer of trk will see MiBR get docked considerably on the RMR points earned through their Road to Rio placing, deducting them 190 of their 950 points.

MiBR’s newest addition will make his debut for the team at DreamHack Masters Spring on Tuesday. The team is put in the first group alongside Team Liquid and native rivals FURIA. According to trk, he is already positioned at the MiBR team house.