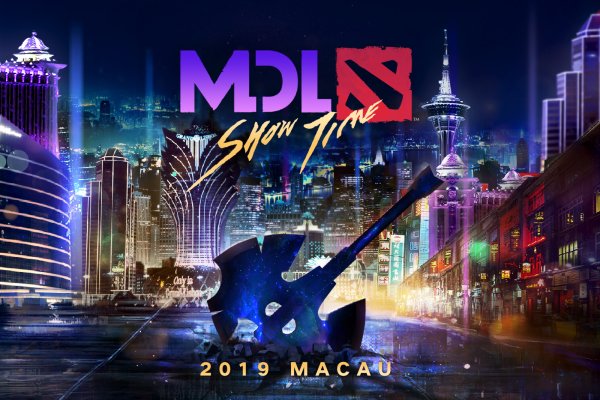 In addition to ESL One Katowice 2019 there’s another big tournament happening this week: MDL Macau 2019.

There will be no rest for Dota 2 fans this week. In addition to ESL One Katowice 2019, which we previewed here, there’s another big tournament happening this week: MDL Macau 2019.

All eight teams will compete in two-day Round Robin group stage featuring single games. The top four teams will be seeded into the upper bracket of the double-elimination playoff bracket, with the bottom four teams into the lower bracket.

The competition in Macau will be fierce. Five of the eight teams attending are in the top twelve of the Dota 2 Pro Circuit (DPC) rankings. Virtus.pro is tied for first place, with Evil Geniuses a distant (by points) third place. Now, Evil Geniuses will be playing with a stand-in, Quinn “CC&C” Callahan, as Syed Sumail “SumaiL” Hussein takes some vacation time. CC&C played with Evil Geniuses at ESL One Hamburg 2018 when SumaiL didn’t receive his visa in time to compete. At that tournament, the team placed 5-6th.

Two other teams will compete with stand-ins. Newbee, who replaced PSG.LGD due to the medical issues of one of their players, will play with Wen “awen” Lipeng of Mr Game Boy in the place of Thiay “JT-” Jun Wen. EHOME will have their formidable coach, Zhang “xiao8” Ning play during the group stage in place of Li “ASD” Zhiwen.

Vici Gaming, Team Liquid, Royal Never Give Up and Invictus Gaming round out the rest of the teams.

How will they stack up? Virtus.pro has impressed all season. EHOME has recently performed very strongly within China, winning the DreamLeague Season 11 Major China Qualifier, so perhaps with so many other Chinese teams in the mix, they’ll come out ahead?

With single games in the group stage, as well as the first round of the playoff’s lower bracket, there could easily be some surprising results in Macau.

One week away from SHOW TIME! English broadcast for @MarsMedia #MDLMacau will be brought to you by these folks right here from the new BTS Studio! pic.twitter.com/VqugSossNn

The English language coverage will be handled by Beyond the Summit from their new studio. The group stages will be two streams, with EHOME versus Vici Gaming and Invictus Gaming versus Team Liquid kicking things off on February 19 at 10:00 pm (EST) / 7:00 pm (PST).