MDL Chengdu Major Preview: DPC Is Well and Truly Back 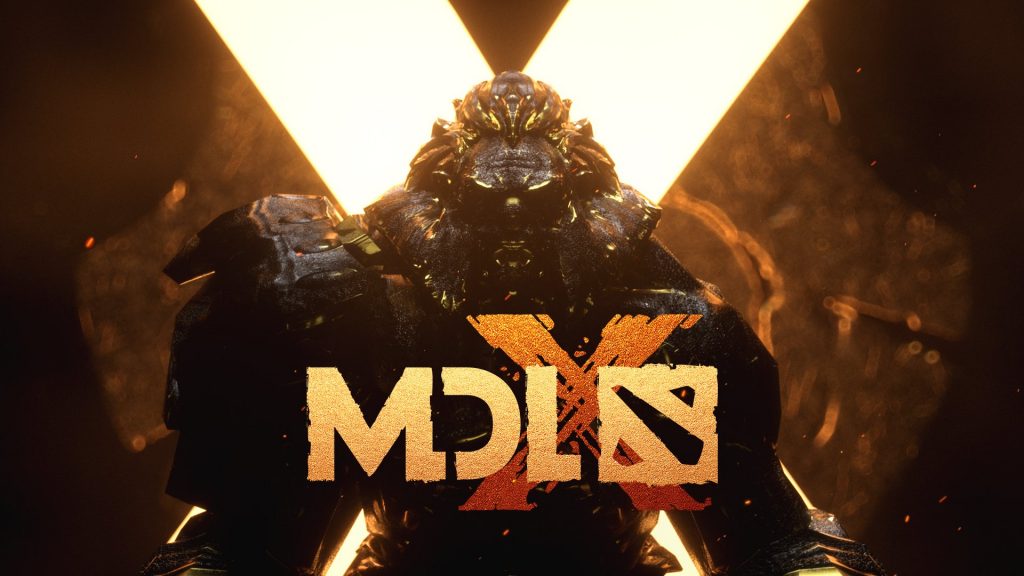 The 2019-2020 Dota Pro Circuit season is underway, and so it’s time to gear up for the first major of the season, the MDL Chengdu Major. Kicking off on November 16 and running until the following Sunday, this massive tournament will pit 16 of the world’s best Dota 2 teams against one another for a chance to win a share of the $1,000,000 prize pool and a considerable chunk of DPC points.

🏆 MDL Return to China with the Chengdu Major.

Taking place in the Chengdu Century City New International Convention & Exhibition Center, whose name is about as huge as its crowd capacity, this event is the first chance we’ve gotten to see many of these teams since The International 2019. The format and rules set are standard fare for the DPC – best-of-threes across the board, GSL groups, and double elimination playoffs. What’s more, we’re in store for a great line up of on-air talent with Jorien “Sheever” van der Heijden, Owen “ODPixel” Davies, Ioannis “Fogged” Loucas and Austin “Capitalist” Walsh taking the stage to guide us through the event.

Beyond the talent though, 16 Dota squads are vying for those crucial DPC points. Based on last year’s DPC standings, winning a single Major can often net you enough points to make it to The International, so there is everything to play for. What’s more, there’s a host of exciting stories heading into the event, so keep reading to find out what you need to know ahead of the season’s first must-win tournament.

Europe and CIS turn up

As you run down the list of attending teams from the EU and CIS regions, it’s hard not to get excited. Representing Europe are Alliance, and Alliance’s former roster, Team Liquid. We never got to see the expected grudge match between these two teams at ESL One Hamburg, as TL crashed out of the event following a disappointing performance. Hopefully, we’ll finally get to see this much-anticipated showdown.

The CIS representatives are made up of one familiar team and one unfamiliar name. Gambit Esports is an entirely different roster to the one we were familiar with last year. And it’s probably for the best, as the team consistently missed out on DPC success. Instead, that stack would find success at events like ESL One, where winning was good money, but didn’t help them on their way to a TI appearance.

Team Spirit is the other CIS representative. Formally known as the Positive Guys, the team was signed by Team Spirit late last month. Spirit’s core is former Gambit support Alexander “Immersion” Hmelevskoy, and Captain Mihail “Misha” Agatov, who are flanked with a trio of promising carry talents.

Wish them luck – the boys are on a flight 🐉🐉🐉#SpiritDota2 #Dota2 pic.twitter.com/czxZjgzSuK

The four home teams for this event are Vici Gaming, EHOME, Team Aster, and Invictus Gaming, with the latter two being the most surprising attendees. That’s because it seems like forever since we’ve seen Team Aster. After a shaky inaugural year that saw them rise from obscurity only to fall flat at a pair of Major appearances, the team went quiet. They failed to qualify for another DPC event in the 2018-2019 season and lost most of their players in the complex web of trades and loans that late-season Chinese Dota is often prone to. Now they’re back and looking stronger than they have in months.

Invictus Gaming is on a hot streak after dominating the competition at DOTA Summit 11. Ironically, they’re still probably the fourth-best team coming out of China right now, with Vici, EHOME, and Aster just looking like the far stronger performers. They’ll be looking for a high finish after finding themselves with an early lead in the DPC rankings.

Not quite home teams, but dealing with much less jet lag, Southeast Asia’s representatives are all familiar faces. Fnatic and TNC Predator are always contenders at any DPC event they attend, and things will be no different here. Team Adroit is more untested. The team has been making waves in the Dota 2 scene since mid-May, but this is the most important stage they’ve reached so far. We’ll have to see if they’re ready to hang with the “Big Boys” of SEA Dota, in their first Major appearance.

Hope in the Americas

The story of North American Dota recently has been that there are a host of promising teams that don’t deliver in tournaments. Evil Geniuses, Fighting PandaS, and J.Storm will hope they can break this trend at the first DPC Major of the year. The Fighting PandaS, in particular, have looked good in every tournament they’ve entered. But after struggling in their first LAN appearance of the year at ESL One Hamburg, they’ll be looking to turn things around here.

South American Dota comparatively is on the up, compared to their rivals to the north. Beastcoast has far outplayed all expectations at every step of the way. From their incredible performance at TI9 to their 4th place finish at ESL One Hamburg, this team has shown they can make things happen on the big stage.

But disaster almost struck for beastcoast prior to the event. Early this week, with current political unrest in Bolivia, three position Adrian “Wisper” Cespedes Dobles was seemingly unable to get a flight to Lima, Peru. Luckily, as reported by team manager Vitória “Guashineen” Otero on Twitter, Wisper was able to secure transport and will arrive in Lima on time to accompany the team to Chengdu.

Wisper safely arrived Lima, thank God! We've been trying to flight him since Sunday but all flights were being cancelled due to Bolivia current politic situation. I was so worried he wouldn't be in Lima on time to go to China, but everything is fine!🙏

Beastcoast are joined by another majority Peruvian squad in Team Unknown. The soon to be slightly better-known organization, took down PaiN Gaming to secure their spot in this tournament, and have impressed in many recent SA Dota events.

The MDL Chengdu Major runs from November 16-24, and like previous MDL events, will likely be broadcast on its own Twitch page. For more information on the teams that are headed to this Major, check out our coverage of the qualifications. And keep up to date on the tournament and any updates on Mars Media’s official Twitter page.