Mata Returns to League of Legends as RNG Head Coach 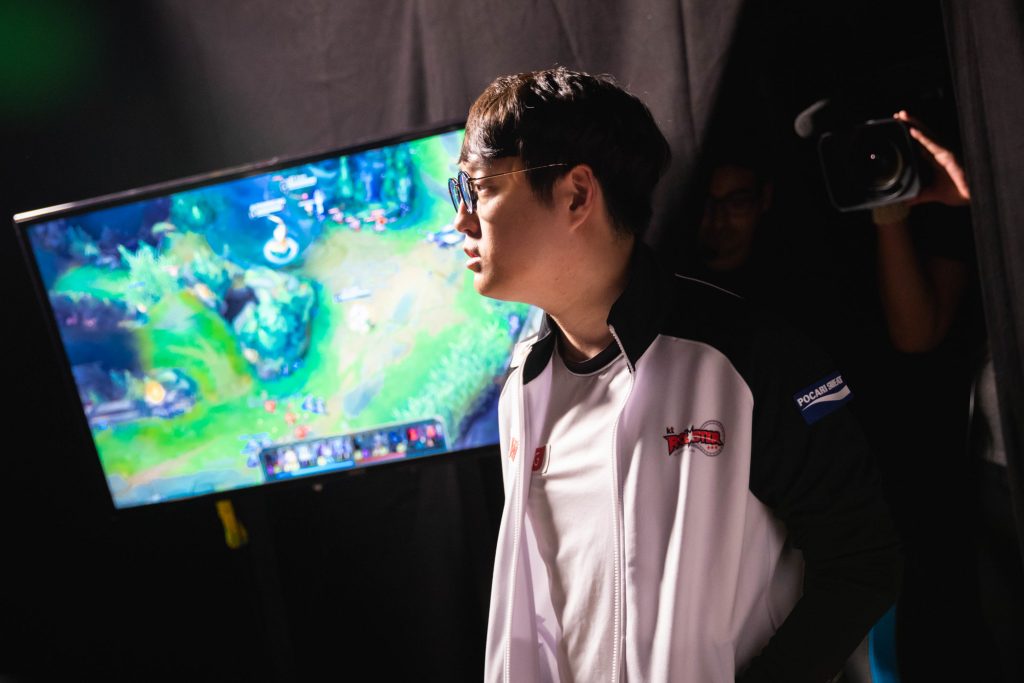 Cho “Mata” Se-hyeoung has officially been announced as head coach for the Royal Never Give Up League of Legends team.

Going into next season Mata officially joins us as Head Coach! We welcome you into the Royal family! #RNGForever pic.twitter.com/V0fJJu2YEh

Mata’s return has been met with a positive response from all aspects of the competitive community and will be a great addition to the RNG family. Mata is bringing seven years of experience, one World Championship, and numerous LCK titles to the organization and will be an outstanding source of guidance for the competitive team.

RNG also announced that Shen “Sereno” Dong-Yu will be helping Mata as his assistant coach and has a strong background as the former RNG academy coach.

The RNG organization has a very strong competitive lineup and a world champion as their head coach. All signs point to another successful year for the League of Legends team.