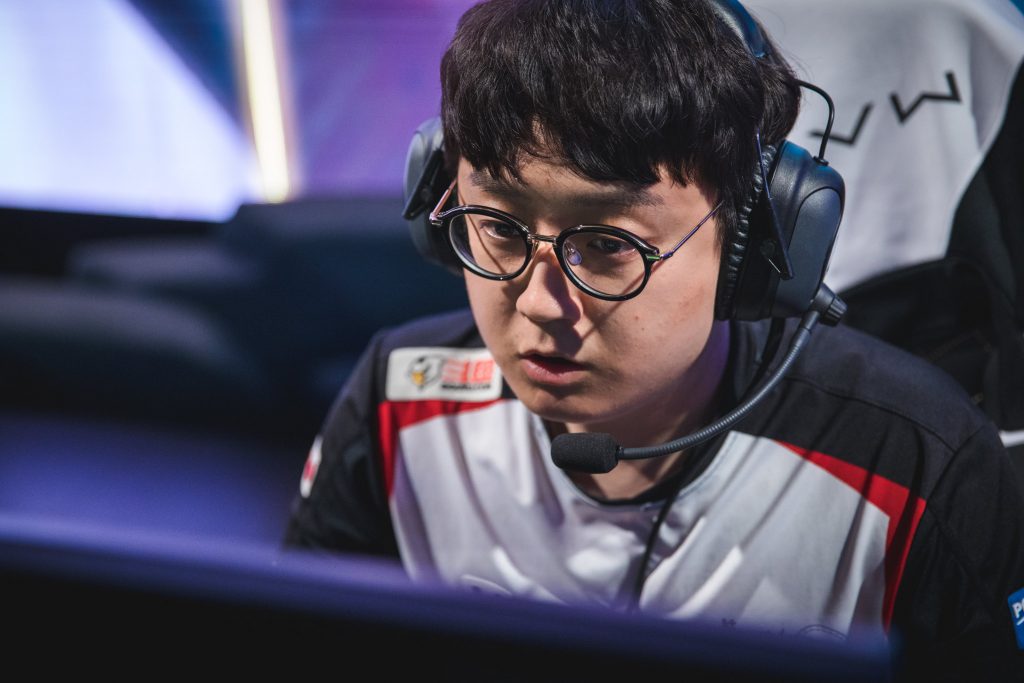 After seven years of professional play, Mata retires as one of the most accomplished players in LoL history (Photo via Riot Games)

After seven long years of League of Legends, Cho “Mata” Se-hyeong has announced his retirement at the age of 25. He leaves as one of the most recognized and accomplished players in the history of the game.

Mata made his professional league debut as Support on MVP in the Spring of 2013. During his first split, Mata helped MVP Ozone upset CJ Entus Blaze to win the OLYMPUS Champions Spring 2013 title. After another top-three finish in Summer, MVP Ozone was acquired by tech giant Samsung prior to Worlds 2013. However, they were eliminated in the group stage after losing a tiebreaker to Gambit Gaming.

Even so, Mata and Samsung returned to Korea and performed well in the domestic league. In 2014, Samsung Ozone, who were renamed Samsung White, earned a top-three finish in the Winter, Spring, and Summer splits. Mata, in particular, became known for his playmaking focused Support style, putting him in contention for the best player in the game.

Mata would further that claim at 2014 Worlds, where he helped Samsung White dominate the entire tournament. After taking down Star Horn Royal Club in the finals, Mata and SSW were world champions, only dropping two games in their run. The star support also earned the Most Valuable Player award for the whole tournament. 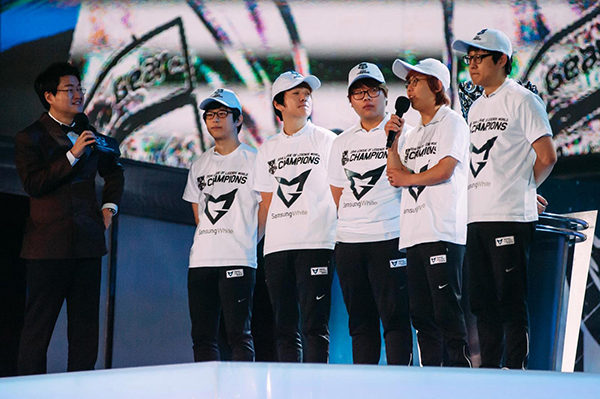 In 2015, the Samsung White core were a part of the Korean player exodus to China, signing with ViCi Gaming. After a middling year, Mata reunited with former SSW teammate Looper on Royal Never Give Up. There, he would win the LPL in Spring and come second in Summer. After a top-eight finish at Worlds 2016, he made the decision to return to Korea for 2017.

Mata joined forces with many other legendary players to create a KT Rolster team designed to win championships. However, their first year was a tale of being close but not close enough. In Spring, KT Rolster came up short against Telecom War rivals SKT in the finals. KT suffered the same fate in the Summer semifinals. After losing to Samsung Galaxy in the regional finals, KT Rolster missed out on Worlds 2017 which SSG would go on to win.

However, 2018 would be the year that Mata would help KT Rolster win their first domestic title since 2014. In the Summer finals, KT won a five-game thriller against Griffin, giving Mata his second LCK title. Not content to retire just yet, he made a big move in the off-season to a rebuilding SK Telecom T1. Right off the bat, SKT dominated Korea once again. Mata helped SKT place second in the regular season then sweep through playoffs for another domestic title. 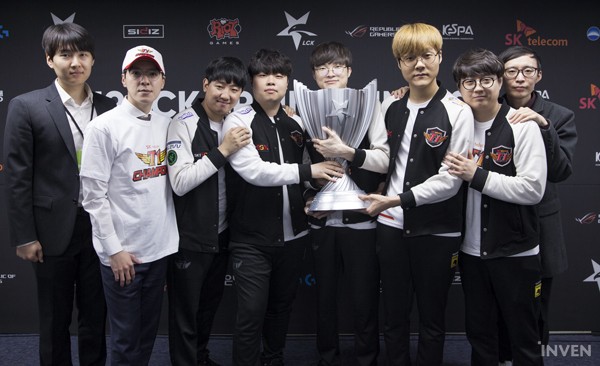 In the ensuing Summer split, Mata began sharing play time with Lee “Effort” Sang-ho. Eventually, Effort was named the starting Support while Mata took a substitute/coaching role in the team. Still, SKT were able to win the LCK for a second straight split despite a weaker regular season.

At the 2019 World Championship, SKT made it to semifinals with Effort playing every game. However, Mata was subbed for game four against G2 Esports. It would be his last professional match, and he left the stage among applause from a European crowd who recognized his legacy.

Mata has had one of the longest and successful careers in the history of League of Legends. His achievements tally up at four LCK titles, one LPL title, a KeSPA Cup win, and a World Championship. He has been enshrined in the game via his Samsung White Thresh skin, which he stated he would only use if he felt he could play as well as when he earned it. Throughout his career, Mata has been a class act and has cemented his place in League of Legends as one of the greatest to ever play. His presence in the professional scene will be missed, but certainly never forgotten.