March Leaves TNC After “Best Year” of his Career 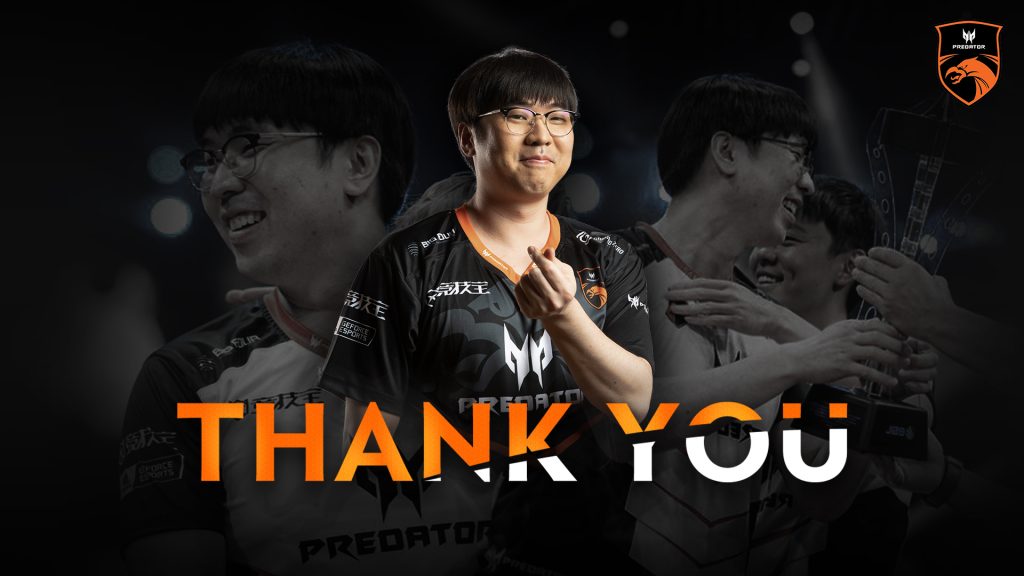 On a length post on Twitter, March said “There is an end to everything, I had a great run and met amazing teammates and people" (Image via TNC Predator)

In what appears to be an amicable parting of ways, TNC Predator captain Park “March” Tae-won will no longer represent the SEA organization moving forward. March leaves TNC on a high, having led the team to the ESL One Thailand: Asia title at the start of September. He was also at the helm for TNC’s historic victory at the MDL Chengdu Major, their most impressive competitive result on Valve’s 2 Dota Pro Circuit.

Ahead of the Dota Pro Circuit 2019-2020 being put on hold due to the COVID pandemic, TNC Predator were in 1st place with 5320 DPC Points. This has led to some fans being surprised that March did not continue as captain, at least until the DPC resumes. 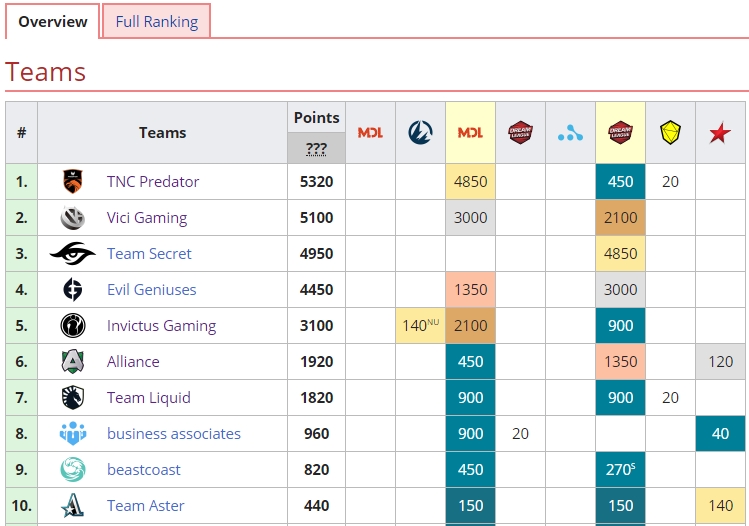 In a five-part tweet thanking March for his services over the last year, TNC said that he enabled the team to “fully realise its potential that would later become essential in winning the first Major”.

“He never let the team down and innovated how the game was played during that era. Park Tae-won will always be a key mover for this team and we will always cherish the fruits of the hard work our roster achieved. Salamat March!,” said TNC, Salamat being the Filipino word for thank you.

TNC went on to say that it was not the end of their friendship but that “the team decided to go towards a different path to achieve our goals”. Based on the organization’s history it could be they are looking towards bringing in a Filipino captain, or perhaps will simply weigh up their options until the DPC. Since the postponement of the DPC, TNC’s results have dipped, often finishing outside of the top four in the SEA online tournaments.

“There is an end to everything, I had a great run and met amazing teammates and people,” said March on Twitter. “The best year I had in my long dota career. Thank you for everything TNC. GL in the future. Will miss dynamic pinoy fans… and now LFT.”

The core of TNC Predator has remained relatively stable over the last few years. Support player Timothy “Tims” Randrup is coming up to his fourth year with the team, while Kim “Gabbi” Villafuerte and Armel “Armel” Paul Tabios are both well into their second. As things stand Australian Damien “kpii” Chok will continue as TNC’s offlaner, but that could well change as he joined the team alongside captain March back in September 2019.