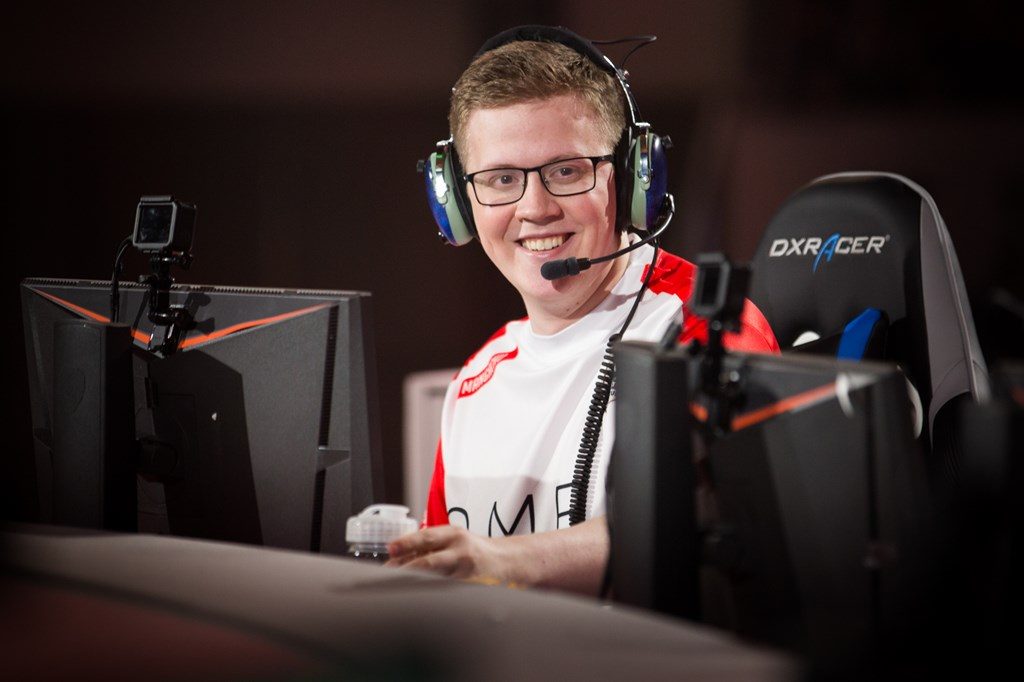 The flex DPS player will serve as both a player and a coach, for now. (Photo courtesy Blizzard)

Toronto Defiant player Liam “Mangachu” Campbell announced on Wednesday that he is stepping into a coaching position with the Defiant organization. Although his role has shifted, Mangachu remains on his player contract. The Defiant described his new role as “player/coach” in their tweet.

Please welcome @Mangachu_ in his new role as a Player/Coach with the team! #RiseTogether https://t.co/WECnp6W69L pic.twitter.com/l5hbyt6bYK

The 23-year-old flex DPS player discussed his new role on Twitter, saying: “I’ve spent most of my time so far working with the DPS players and I’ve been enjoying it. I appreciate the organization letting me explore this potential career path.”

Mangachu is a veteran Overwatch player who has been active in the competitive Overwatch scene since 2016. In that time, he has competed in more than 60 Overwatch competitive events, including playing for the Canadian team in the 2017, 2018, and 2019 Overwatch World Cup. He made his way through the path-to-pro, playing for a variety of academy teams including the Montreal Rebellion, Mayhem Academy, and the XL2 Academy, before finally signing his first Overwatch League contract with the Toronto Defiant.

The Defiant have been low on coaches since the departure of their Head Coach, Félix “Féfé” Münch, who retired in mid April. Since that time, David “Lilbow” Moschetto has stepped up as their interim head coach, joined by Dennis “Barroi” Matz who stepped up to be the Strategic coach and Alban “Albless” de la Grange who is an Assistant Coach. Mangachu’s addition should help take some of the pressure off the rest of the coaching staff.

The Toronto Defiant are currently sitting with an 0-2 record in the May NA Tournament qualifiers. They will look to improve that record against the Los Angeles Valiant on Sunday, May 17th at 7:00 PM.