MajorManiak at CWL London: “I feel no pressure, I just want to win” 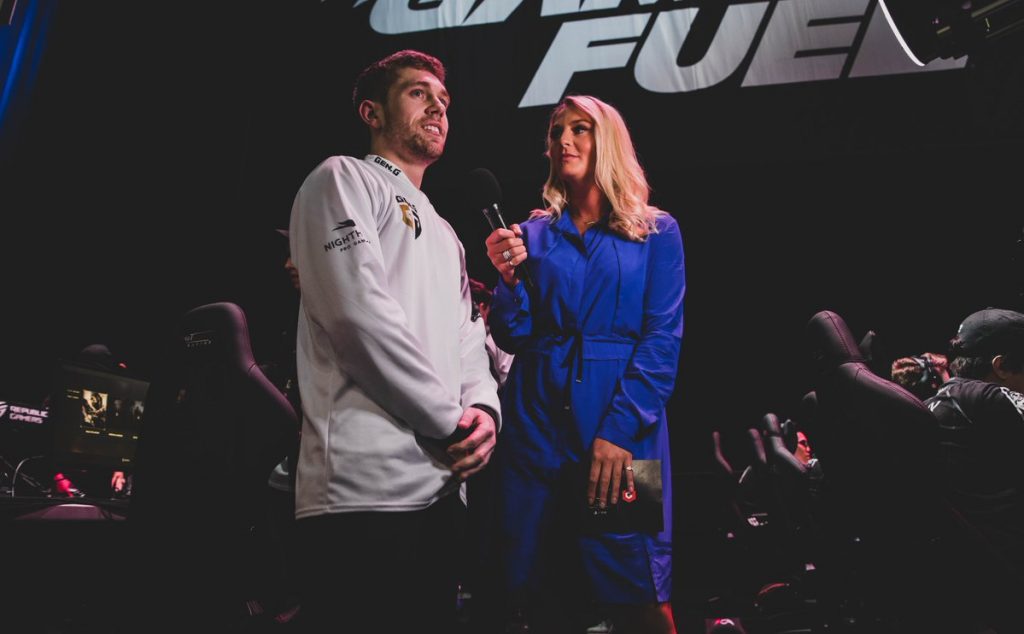 Gen.G esports have always shown a lot of potential, but it’s seemingly coming into fruition overseas at CWL London. Losing only a single map in the three group play matches, Michael “MajorManiak” Szymaniak and co. are looking convincingly strong.

After the team’s victory over UYU, we spoke to MajorManiak about his team’s disappointment at CWL Fort Worth and his team’s performance throughout the group stage at CWL London.

You didn’t quite place as high as it seemed you would at CWL Fort Worth, why was that?

Basically we just made a few costly mistakes as a team, giving away significant leads in Search & Destroy which we needed to power through different series. We worked on those before CWL London.

You compete a lot in North America, does it feel any different coming to the UK and performing in front of a less-than-favorable crowd?

There’s no pressure. The crowd being on a particular side is just part of the game and because I’m a player, I’ve just learnt to live with it and accept that it’s all a part of the ride. I feel no pressure, I just want to win.

You blitzed the group stage, is that due to the level of competition you faced or your team just firing on all cylinders?

Yeah, the team has been playing great on all fronts. Individually we’re doing amazing, our teamwork is on point, and our communication is effective. Coming into this event we really worked on our communication and here, it’s the best it’s ever been. We want to communicate to the best of our ability because when games get really close, you really need to understand what’s happening.

Some teams aren’t being punctual when it comes to scheduled practicing, has that had a big effect on you?

It doesn’t really affect practice as much as it just causes delays, but I understand that everybody has lives. If scrims are being cancelled then obviously we’re going to be annoyed, but we still utilize our practice time to improve as much as possible.