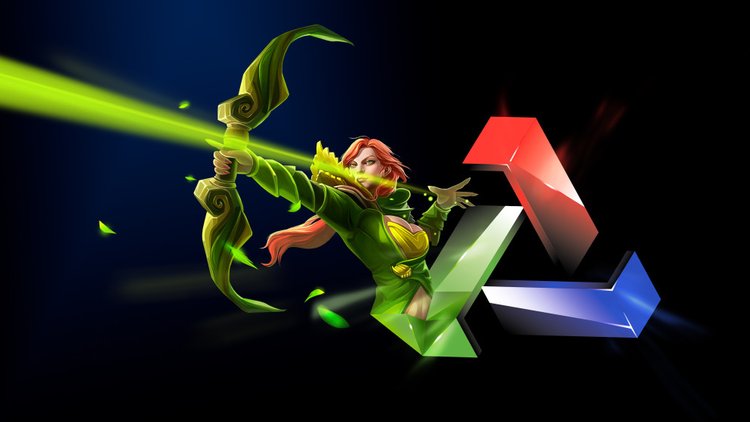 WePlay!: Agility unfolded over six days, from January 15-20. It began with 32 players, which was reduced to 16 for the playoffs. A $15,000 USD prize pool will be distributed among the top four players, MaggoGX, Shana in second-place, and in 3rd-4th, Sean “swim” Huguenard and Dmitry “Stormlike-” Mulin.

MaggoGX won in the Grand Finals with a clean 2-0, using a Red-Green ramp deck and a Red deck with a splash of black (Phantom Assassin). He’s competed previously in Gwent. He will return for the next iteration of the WePlay! Series. The top 16 in the Agility tournament will be invited directly to the WePlay! Artifact Mighty Triad: Intelligence tournament, with another 16 slots for qualifiers.

Please, greet @MaggoGx the winner of the WePlay! @PlayArtifact Mighty Triad: Agility tournament! He made the very long and hard way from the open qualifiers to the championship! Our congratulations! #WePlayArtifact #Artifact #WePlay #ArtifactAgility pic.twitter.com/yPsTbu0yLt

All of the series at WePlay!: Agility were best-of-three. The tournament used the conquest system, which meant each player had two decks and could only win one game in an individual series per deck—i.e., they had to beat their opponent with both of their own decks. Players were able to change their decks between the group stage and playoff. There were plenty of ramp decks and lots of mono-red. Full deck lists for the top 16 are available on the WePlay! site.

There were a few surprises during the tournament, such as George “Hyped” Maganzini and Adrian “Lifecoach” Koy being knocked out during the group stage. Generally, the number of “unknown” players who succeeded over established professional players was remarkable.

While the tournament was held online, there was an on-site analyst desk and casting team in Kiev, Ukraine. They cast from the WePlay! studios. The set was dressed with a circus theme, and there were pre-produced segments featuring circus acts to fill time between games, including a series of magic tricks performed by the talented team.

The show ended with the casters who had the worst predictions at the end of the playoff taking cakes to the face. Despite going 0-4 on day one, Darick “CHARM3R” Oswalt was the only caster to go without being “caked.”

No dates have been released yet, but details are forthcoming for WePlay! Artifact Mighty Triad: Intelligence, the final tournament in the trilogy. It will have a $25,000 USD prize pool.