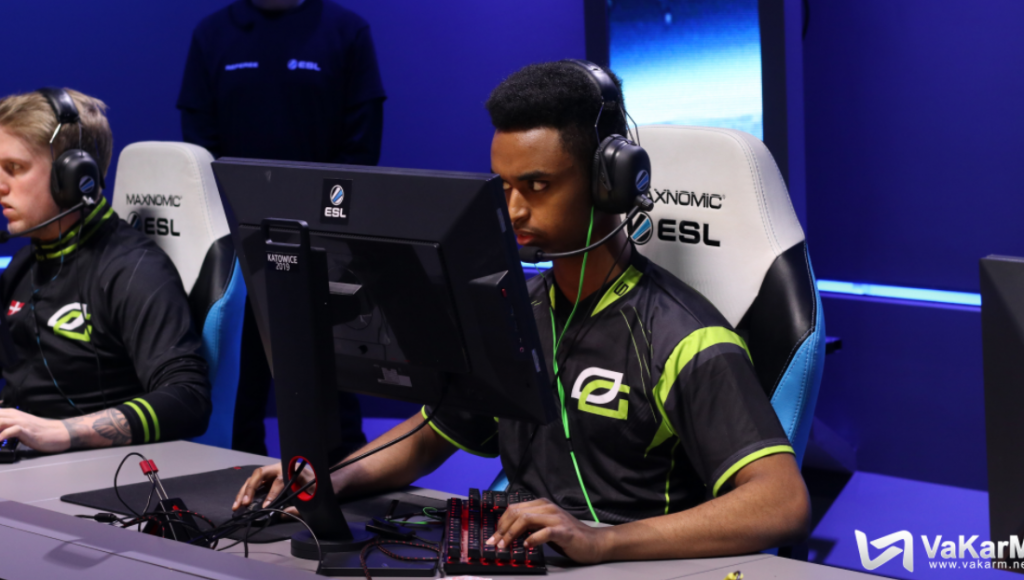 MAD Lions has finalized their CS:GO roster after a turbulent few months with the additions of Rasmus “HooXi” Nielsen and Ismail “refrezh” Ali. The pair join MAD Lions after departing the x6stence roster at the beginning of October.

MAD Lions onboard their two new players the day they announced that Asger “AciIioN” Larsen is going to return to Copenhagen Flames as their new in-game leader. This was one of two recent roster moves since the player break. MAD Lions originally signed Pawel “innocent” Mocek ahead of the team’s returning matches, but the move only lasted several weeks before he left and the team became inactive.

However, the team have completed their roster ahead of the upcoming Flashpoint 2 series. The organization is one of the franchised founding members of Flashpoint and needed to get their roster sorted ahead of its return on November 9.

The new duo joins after competing on x6stence for three months. They join at a busy time for the MAD Lions roster as they are also set to compete in the Elisa Invitational 2 qualifier, which is an entry point for teams looking to get into the BLAST Premier Fall Showdown. His is followed up with their long Flashpoint 2 stretch that takes place over a month-long period, along with the IEM Beijing EU event.

Before the roster’s implosion, they were one of the growing teams in Europe and the inaugural winner of the Flashpoint series. The roster is looking to get stuck in and succeed at the end of 2020 and end the year how they started as one of the best European challengers.