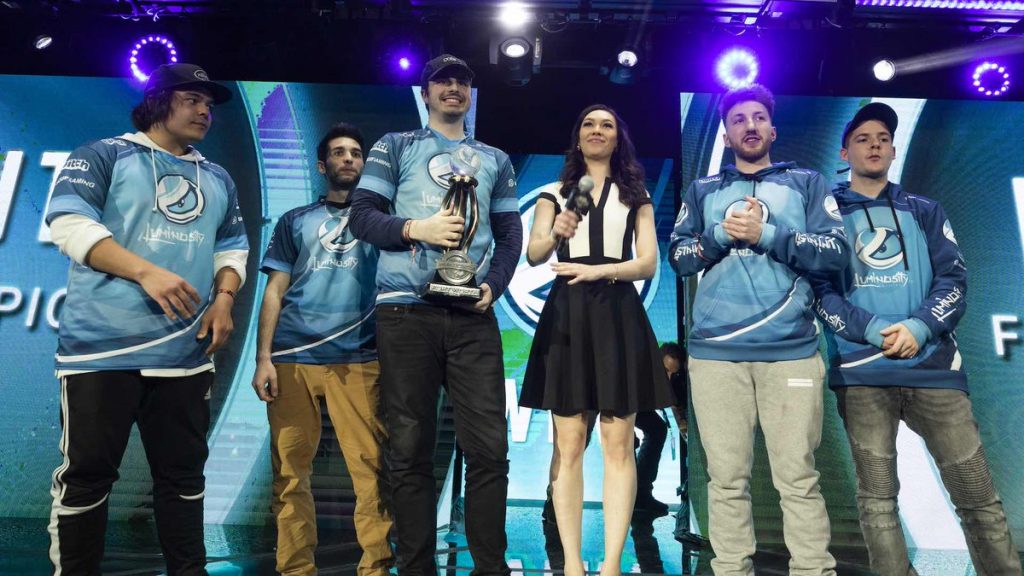 TRUE POTENTIAL, BACK ON TOP.

Luminosity faced Splyce in the Grand Finals, a team they had faced twice earlier in the competition. When the two squads met in Pool C during the group stage, Splyce came out ahead 3-1. However, when they met in the Winners’ Finals, Luminosity beat Splyce 3-1. The rematch in the Grand Finals had the same result, a 3-1 finish for Luminosity.

This is a huge win for Luminosity who are currently sitting in sixth place in the regular season. They qualified for the Pro League this season by finishing in fourth place at the CWL Las Vegas Open 2019 in December of 2018. This first-place finish is good news for the team, who take home $125,000 in prize money.

Luminosity’s win also reflects positively on recent coach/substitute pick-up, Richard “Ricky” Stacy, who joined the team only six weeks ago, on February 5. The rest of the squad has been together since October of 2018, grounded by long-time Luminosity players Johnathan “John” Perez, who joined Luminosity in 2017, and Josiah “Slacked” Berry who has been with the organization since 2016.

Regular Pro League play returns on March 25th. The next major event for CWL fans will be CWL London, taking place May 3-5.