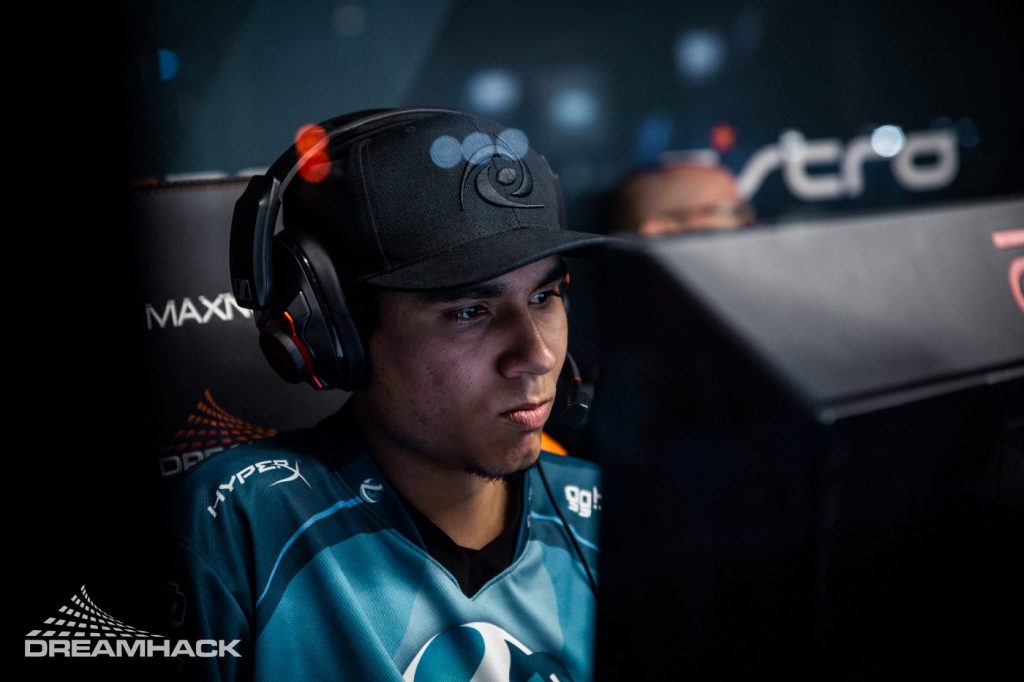 Luminosity are stepping up into the ESL Pro League NA Division. (Photo courtesy of Dreamhack; Photography by Adela Sznajder)

Today, ESL announced North American organization Rogue will forfeit the license to their ESL North American Pro League spot for the upcoming Season 9. Luminosity will replace Rogue in the competition, which begins April 12.  Luminosity will compete in Group C along with Cloud 9, EnVy and, MIBR, trying to secure a spot in the ESL Pro League Finals in Montpellier, France. If they qualify, they will compete in June for a prize pool of $750,000 USD.

Rogue forfeited their spot due to an inability to submit a complete roster. ESL noted in their statement that:

“The league administration was informed by Rogue that the organization would not provide a new roster for the upcoming Pro League season. Followingly, the license would have transferred over to the majority line-up of the roster. However, since the players didn’t manage to build a new roster around a majority of its players, they lost the license to participate in the league.”

This was due to the initial split in the roster.

It was first announced by compLexity Gaming on March 22 that Hunter “SicK” Mims would join their roster, leaving Rogue down to four players.

Excited to have him join the #coLFamilia and we look forward to watching the team shake things up with the new roster.https://t.co/xxuhr2DLml pic.twitter.com/W8d0aLEtqU

On the same day, Rogue issued a statement regarding their CS:GO team. They announced they were parting ways with the rest of the roster, as the majority of the team had offers from other organizations.

“Luminosity are currently the best North American team in the ESL World Ranking which is not part of Pro League. They have further proven to be a stable roster over the past months and are the strongest candidate to complete the North American team lineup.”

This replacement and justification caused outrage, with the main concern being that Furia should have replaced Rogue, not Luminosity. This is because Furia finished first in the recent ESEA MDL Season 30 North America, with Luminosity finishing 3rd-4th. However, ESL clarified that Furia was offered the spot, but were unable to accept due to scheduling issues.

Regarding the vacant NA spot in the #ESLProLeague: @furiagg were intially invited to participate, but scheduling conflicts prevented them from accepting.

Nonetheless, Luminosity will compete in the ESL Pro League Season 9 North America Division from April 12 to May 23, with their first match against MIBR on April 20.

You can watch all the action live on the ESL CS:GO Twitch channel.