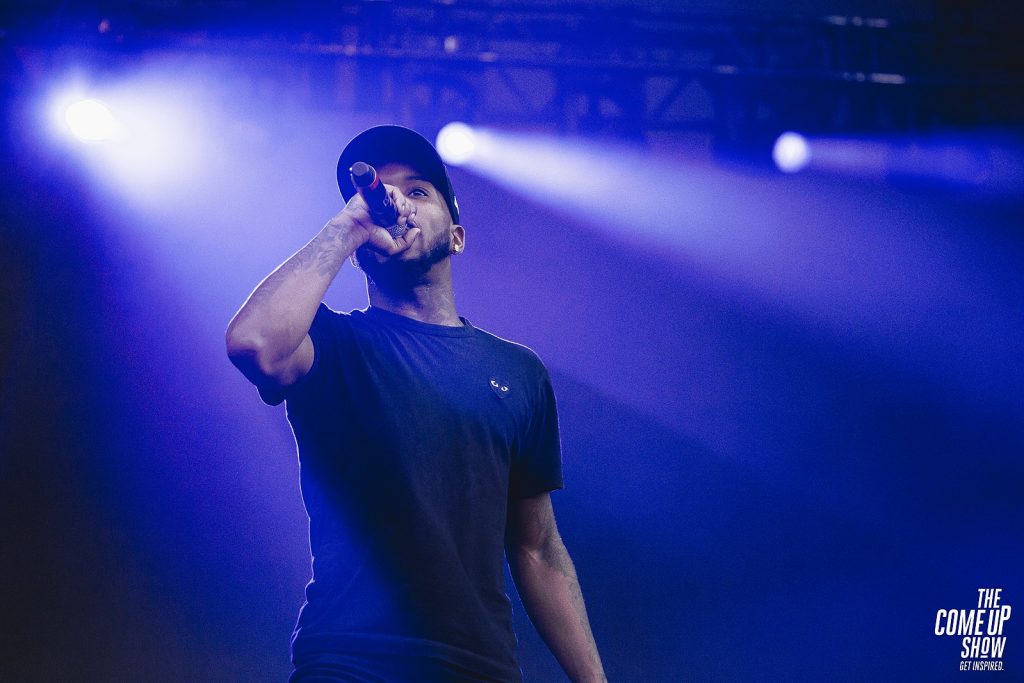 Beyond owning a stake in the organization, Lanez will work to “engage with fans, grow the brand, [and] create content” according to an official announcement.

Tory Lanez has become a global ambassador for the brand, which currently competes in Counter-Strike: Global Offensive, Call of Duty, Fortnite, SMITE, Madden 19, and Overwatch through the Vancouver Titans franchise.

Beyond owning a stake in the organization, the recording artist will work to “engage with fans, grow the brand, [and] create content” according to an official announcement. The ways in which these actions will be carried out are yet to be detailed.

“Collaborating with someone of Tory’s caliber brings a new element to our company and creates new unique opportunities for us to take advantage of the natural crossover between music, esports, and pop culture,” said Steve Maida, President of Luminosity Gaming in a release. “We could not be more excited to be teaming up with Tory, and we look forward to building the best esports team on the planet.”

Tory Lanez isn’t the first Canadian recording artist to invest a significant amount into an esports organization in the last year, surprisingly. Drake made waves when he joined the ownership group of Matthew “Nadeshot” Haag’s 100 Thieves late last year, and The Weeknd was recently announced as an investor in Splyce and Toronto Defiant.

“Anyone who knows me knows I like to compete at the highest level in anything that I am a part of,” said Tory Lanez. “We have some amazing things in the works and I’m excited to be a part of the crossover between music and gaming.”

Just last month, it was reported that Aquilini GameCo raised $25 million in hopes of acquiring the organization through a reverse takeover of J55 Capital Corp. The investment firm wholly owns NHL team Vancouver Canucks and its venue, The Rogers Arena. If the reverse takeover proves successful, Luminosity Gaming could become a publicly-tradable asset on the Toronto Stock Exchange – some quite rare in the world of esports.

Other
Share
Adam Fitch
Adam Fitch is a freelance esports journalist that typically covers the industry at large, writing for a number of popular outlets from January 2018. He was first introduced to the concept of playing video games competitively through Call of Duty 4.
Follow me