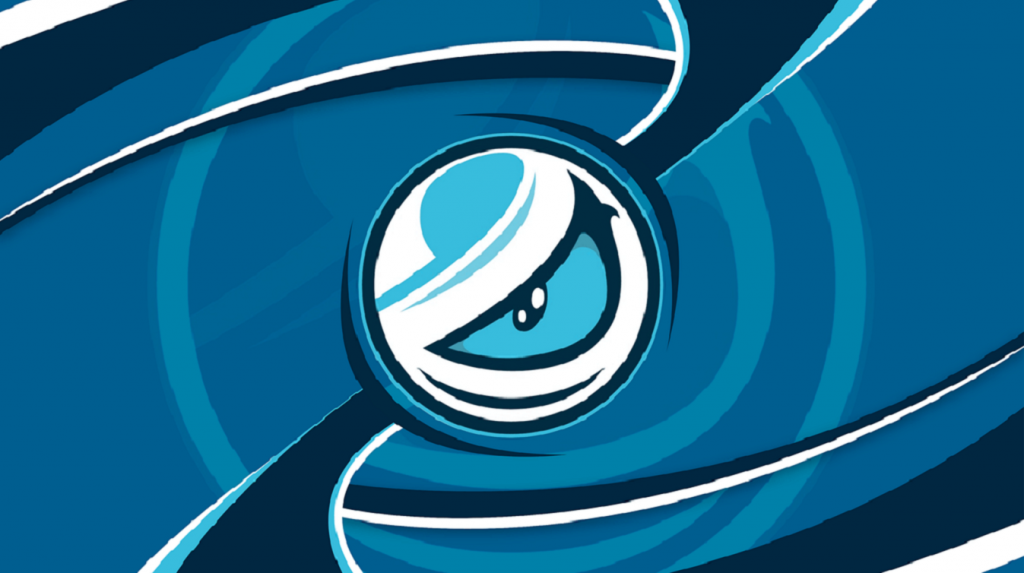 As of today, Luminosity Gaming has released their entire Counter-Strike: Global Offensive roster.

In the update, Luminosity indicated the ESL Pro League Season 10 and the FACEIT ECS spots will remain with the players, as they attempt to find a new organization.

The Brazilian squad had struggled a little recently. They placed fifth-sixth at the Americas Minor Championship in July, falling short of the qualification for the StarLadder Berlin Major 2019. In June, they finished 13-16th at the ESL Pro League Season 9 finals.

Luminosity’s announcement expressed gratitude to the players and the journey the organization had through CS:GO in Brazil, beginning back in July 2015. Regarding the significance of the esport to Luminosity, founder and President, Steve Maida, said “We started the organization with CS:GO and in a lot of ways owe part of our success to the game and the players.” The organization enjoyed a period of success in mid-2016, with its peak being taking first place at the MLG Major Championship: Columbus 2016. Maida’s statement seems to suggest Luminosity will pivot away from CS:GO, but that hasn’t been made explicitly clear at this time.

Luminosity did announce today that it will participate in the upcoming city-franchised Call of Duty League. They will represent Seattle in 2020.

The official announcement from Luminosity regarding the CS:GO team was followed by zakk’s tweet, stating in Portuguese that the roster sees this as a great opportunity. In a separate tweet, he indicated that the roster intends to stick together.

The roster is scheduled to compete in the upcoming ECS Season 8, which should begin on September 16. They’re also qualified for ESL Pro League Season 10 – Americas, which begins October 8. Both of these qualifications may make the roster more attractive to potential organizations.