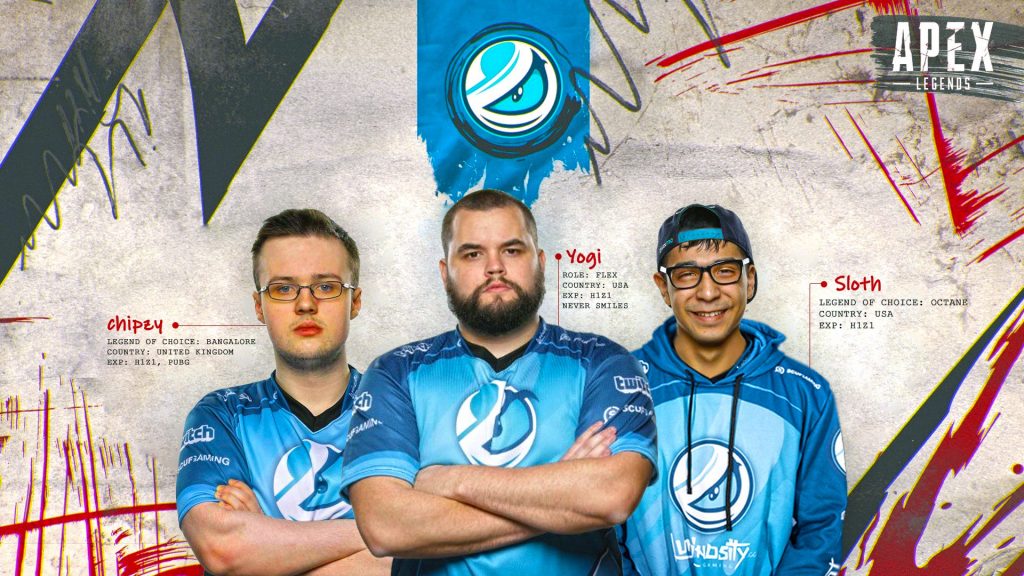 Luminosity released a statement in which they noted that Chipzy was a part of their 2017 H1Z1 roster and their PUBG roster, with Twitch celebrity Richard Tyler “Ninja” Blevins also on the roster at that time. Joining Chipzy is Yogi, who was also on the organization’s 2018 H1Z1 roster. Finally, Sloth concludes the roster, who had emerged from the H1Z1 scene, although he is the only member on the roster that has not previously been under the Luminosity banner.

Luminosity joins several other organizations such as Cloud 9, NRG, Rogue and TSM in the emerging esport.

However, another prolific organization, Ghost Gaming, has left the esport. This was announced via ex-Ghost Gaming player Peyton “peesh” Schutz who tweeted about his free agency.

CLARIFICATION: we were kicked from Ghost for their disbelief in the games success as an esport. this wasn't a choice.

This means Peesh and his teammates Christopher “Jay3” Pavloff, Chris “Chris” Brown and Marshall “Mohr” Mohr have all been released from Ghost Gaming.

Their highest placement as a team was at the UMG Legends series #3, where Ghost finished third, winning $1,000 USD.

As of the time of publication, there has not been an official announcement from Ghost Gaming regarding the exit from Apex Legends.

Other
Share
George Geddes
George is a freelance esports journalist that has a particular interest in FPS esports. He is currently majoring in philosophy in order to enhance his analytical and writing ability.
Follow me