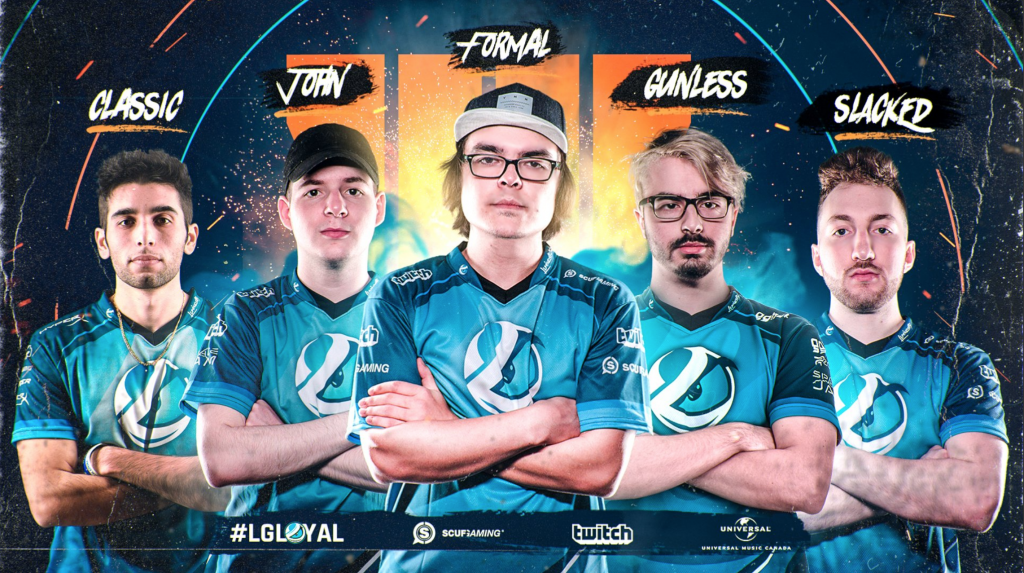 Treyarch has finally released the highly-anticipated Call of Duty: Black Ops 4, and the reviews have been enthusiastically bright. While fans and pros get lost in the latest CoD, others are hard at work behind the competitive scenes. Several organizations remain up in the air with their roster decisions. With the announcement of competitive CoD moving towards a five-versus-five format, teams scrambled to round out their rosters. One organization who found themselves in a tough spot was Luminosity, as they departed with their star Jordan “JKap” Kaplan in a sloppy separation.

Luminosity made the announcement on their official Twitter account that their CoD roster was finally complete with the addition of Nicholas “Classic” DiCostanzo. Classic will be teaming up with Josiah “Slacked” Berry, Johnathan “John” Perez, Matthew “FormaL” Piper, and Pierce “Gunless” Hillman. Classic will be teaming up again with his old duo, Slacked. The two players spent most of their careers together spanning back to 2014.

This move will begin the second chapter for Classic with Luminosity, as he played for the organization throughout the entire Infinite Warfare season. He then went to move on to Team EnVy during the World War II season but was subsequently dropped after a poor performance.

Luminosity fans and competitive enthusiasts are questioning the move of dropping JKap for Classic, as their stats tell two different stories. JKap and Luminosity were able to finish top 5 throughout multiple events last year, and winning CWL Birmingham.

Fans will be able to see the new Luminosity roster during the opening event for the Black Ops 4 season, CWL Las Vegas, which kicks off December 7.