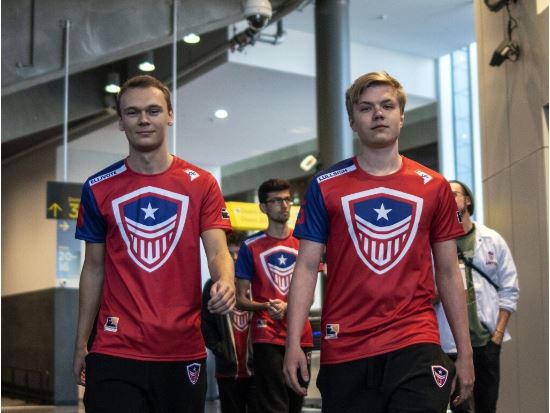 Washington Justice announced today that their main tank player Lukas “LullSiSH” Wiklund will miss the start of the Overwatch season due to visa issues.

Due to extenuating circumstances with his Visa, @LullSiSH is expected to miss the start of the season.

We're continuing to work hand in hand with him, his agent, and our immigration attorneys to get him here as quickly as possible.

This not the first time the Swedish tank has encountered visa issues. Washington signed LullSiSH and Elliot “EllIVOTE” Vaneyrd late last season but were unable to secure visas in time to compete. Their debut was delayed to 2020, bur unfortunately LullSiSH will still be unable to make an appearance.

Ellivote and LullSiSH have a long history of competing together and were the tank duo on Team Sweden in the 2019 Overwatch World Cup. Before that they were making a name for themselves in the European Contenders league. The chemistry between the tank players is very important and Washington will have to scramble to compensate for LullSish’s absence.

Washington Justice will most likely replace LullSiSH with Chang-hoon “rOar” Gye on their lineup for their season debut. ROar has been practicing with Ellivote over the last few weeks and will hopefully be an effective duo until LullSiSH can sort out the visa issues.

Washington’s first two matches are against Philadelphia Fusion and Houston Outlaws live from Philadelphia, Pennsylvania. Fusion acquired tremendous talent throughout the offseason and are a top contender in the league. Houston also picked up talented players such as Tae-hong “MekO” Kim and Jung-geun “Rapel” Kim who will allow the team to perform better than last season. Neither team are going to be an easy match up for Washington. Missing their main tank is going to make each match an uphill battle.