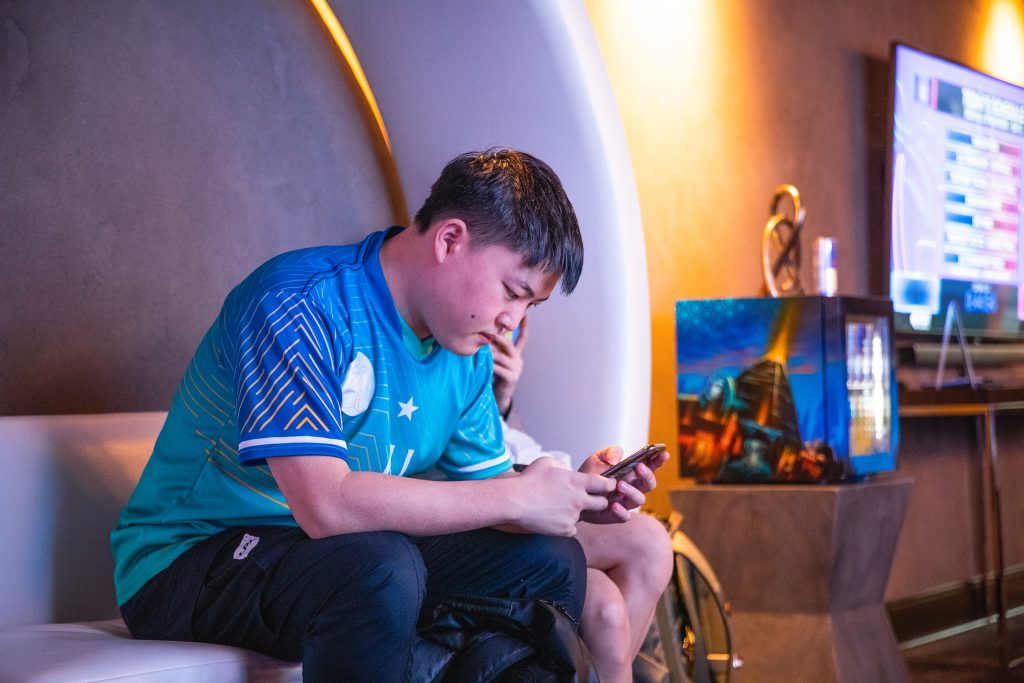 The LPL Summer Split is returning on June 5th along with the LEC and LCS Summer seasons. Chinese League of Legends fans will not have to wait much longer for their region to kick off its league action once again.

The LPL recently concluded their Spring Split with the first time LPL champions, JD gaming taking the crown. They toppled Top Esports in the final, in what was a guaranteeing new champion final.

Now, a mere month after JD Gaming earned their Spring Split title on May 2nd; they will be back in action amongst the rest of the LPL. As it stands, there is no schedule confirmed for the league. The LPL has faced scheduling issues throughout 2020 as COVID-19 continues in China and the rest of the world.

Currently, there is no information as to why the schedule is not confirmed or an eta for its release. However, it is likely due to the need to adapt to the calendar. The LEC recently announced their adjusted schedule for the Summer Split. The LEC begins June 12th, featuring new weekly breaks and super weeks to ease any problematic situation(s) that may arise. Likewise, the LCS is changing their schedule up for their professional matches beginning June 13th.

As it stands, the LPL has announced no changes to their online formatting either. This came into play in the LPL in February, as the league was incredibly far behind the rest of the LoL Esports world.

The #LPL Summer Split will be starting June 5th!

The full schedule and timings will be released closer to the starting date so stay tuned!#AllWeFightFor pic.twitter.com/xpO1erhImM