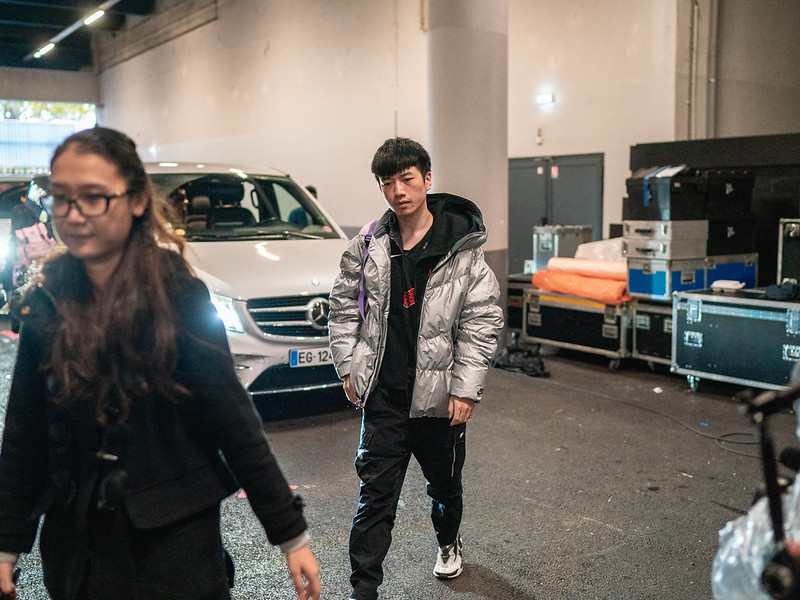 The LPL will be broadcasting online scrims in what hopes to be an attempt to recommence the league. (Photo courtesy Riot Games - LPL)

The League of Legends Spring split across the world is well in motion. The LEC (EU), LCS (NA), LCK (Korea) are all weeks into their regional regular split. However, the LPL (China) has still yet to resume. Riot Games announced back in Week 2 of the LPL the postponing of the tournament for fears of the coronavirus. Wednesday, the LPL announced five teams will broadcast live online scrims on the official broadcast.

The official LPL account on China’s Weibo posted information regarding streamed scrims. Top Esports, JD Gaming, Suning, Victory Five, and eStar will stream live their online scrims with each other. This gives fans something to watch since their region’s one-month–long pause. The stream will be available via the LPL streaming accounts on February 26th.

The LPL will start to broadcast scrims online. In the first week these following teams decided to join: TES、JDG、SN、V5、ES. pic.twitter.com/gPrnpbkOmo

This streamed event could be a test to resume official Chinese games online, rather than a LAN environment with a crowd. In this setting the teams can still compete in the safety of their gaming houses and homes. Hopefully, the event runs smooth so the LPL can continue broadcasting their Spring Split.

So far, the scrims only seem to be accessible to the Chinese region. The English LPL broadcast team flew back home when the coronavirus threat became severe. Joe ‘Munchables’ Fenny, Oisín ‘Penguin’ Molloy, Robert ‘Dagda’ Price and Jake ‘Hysterics’ Osypenko were all flown from the Shanghai studio back home when the League was suspended.

With such delays to the LPL, the Mid Season Invitational (MSI) will likely need returning. The event invites the top team from every major region to compete in the first international tournament of the year. However, the Chinese is heavily behind, which means the event is likely to see adjustments. The LPL has produced two Worlds Champions in the last two years. Chinese teams missing out on international events is a large setback. Hopefully, online success may see the league recommence.