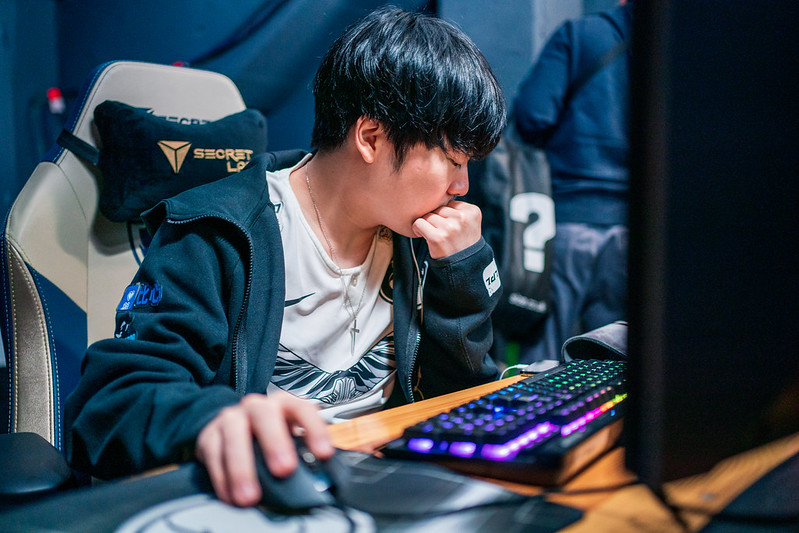 The LPL have postponed play on April 4th as part of a day of national mourning. (Photo courtesy Michael Konkol - Riot Games)

The League of Legends Pro League (LPL) announced they will be postponing their games on Saturday, April 4th as part of a national day of mourning. China is taking a day of silence to recognize victims of the coronavirus outbreak and the medical staff that has been tirelessly working to help those affected.

The halt in play is called “A Day With No LPL” and will cause Saturday’s matches to be pushed back on the schedule. The three affected games are Rogue Warriors versus LGD Gaming, Team WE versus Oh My God, and FunPlus Phoenix versus Top Esports. Those matches will instead be played on Monday, April 20th, extending the LPL Spring Split by one day.

The LPL wrote in their statement: “To our fans: Please join us in mourning the lives that have been impacted by the outbreak, recognizing the medical staff who were crucial to the effort, and  raising awareness of the best practices such as social distancing to follow during these difficult times.”

This comes after the coronavirus outbreak forced the LPL to go on a hiatus from January 25th to March 9th. The league broadcasted scrims between the teams during the downtime, giving fans something to watch and allowing the league a practice run at online play. The LPL then returned with an online only format, allowing players to play from their team facilities. Travel restrictions and mandatory quarantine periods have meant that some players have still been unable to return to their teams.

As of the announcement, more than 50,000 people worldwide have died from complications of the virus, while more than one million people have had confirmed cases.