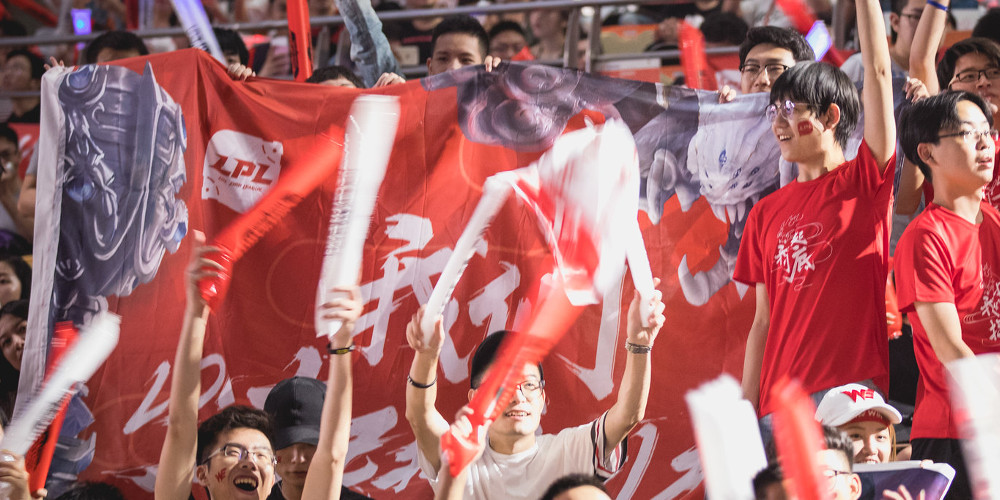 The League of Legends Professional League (LPL) has had all of its matches postponed due to the ongoing threat of the Coronavirus (COVID-19). That hiatus is now coming to an end, but matches will not be played in studio, or with an audience. Instead they will be played online, according to a new announcement from the LPL.

Matches will resume on March 9th, but English coverage will not return until March 15th. All players will be playing matches from their various club headquarters, and an on-site referee will be dispatched from the LPL to ensure fairness.

Online matches will continue throughout the 2020 season until such time that the LPL can ensure player and audience safety. As this is being done as a precaution against Coronavirus, these matches are unlikely to return until the outbreak is more under control in China.

“This new LPL format will be the first time a professional League of Legends league has been done online,” the LPL said in a statement. “There will likely be some unforeseen technical difficulties, but we will try our best to deal with them in a timely fashion.”

Only one week of the LPL was able to be played before the Coronavirus outbreak and temporary pause of the league. Riot’s Mid-Season Invitational rapidly approaching, the LPL has not been able to determine their Spring Split champion to represent them yet. These matches will be the first time the LPL has met in nearly two months, and the league has been broadcasting online scrims to fill time in the meanwhile for fans.

Coronavirus continues to be an ongoing issue in esports. IEM Katowice is currently taking place and ESL announced live audiences have been barred from the event by the Polish government, despite the event’s playoffs being set to kickoff this weekend.