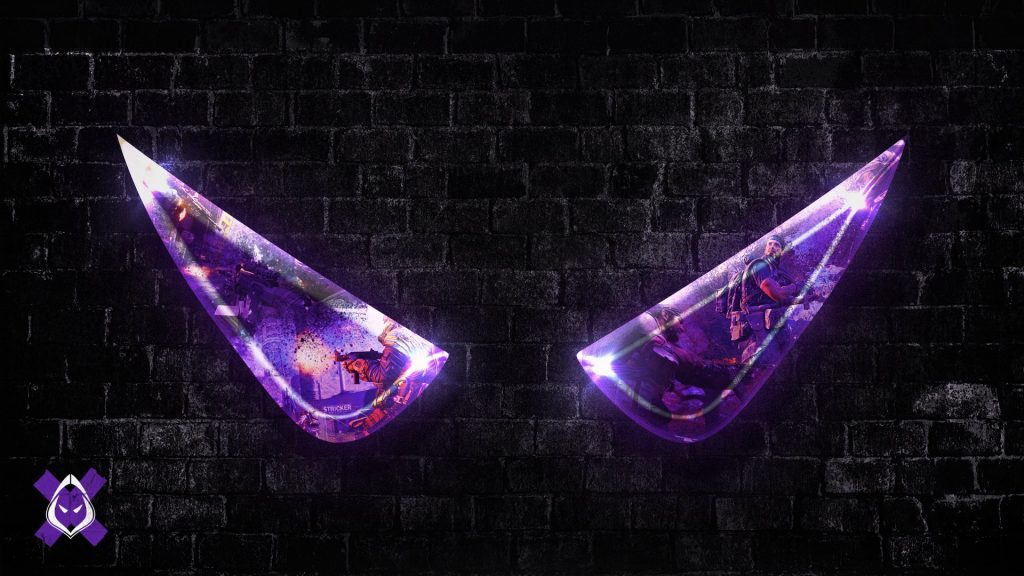 The Guerrillas has a new talented lineup for the upcoming season. (Photo courtesy LA Guerillas)

The Los Angeles Guerrillas have revealed their Call of Duty team for the 2021 season and unveiled their new Academy lineup. Justin “Silly” Fargo-Palmer, Bryan “Apathy” zhelyazkov, Adam “Assault” Garcia, and Reece “Vivid” Drost will represent the Guerrillas in the 2021 season.

It's time for #TheReturn to glory. Our 2021 roster is ready to rumble. 😈@silly702@Apathy_BZ@Assault@VividTheWarrior

The Los Angeles Guerrillas struggled more than any team during the inaugural season. The team finished the regular season in last place and were swiftly eliminated by OpTic
Gaming Los Angeles in the playoffs. The Guerrillas adjusted its roster throughout the season, but nothing seemed to help them to perform consistently.

The team made drastic changes at the end of the season and dropped five players from the roster. Vivid was the only player to not announce his free agency status, so many assumed he would stay with the team. This turned out to be correct, and Vivid now has a talented roster on his side.

Vivid is a solid fourth player on the world champion roster as he performed relatively well last season. Hopefully, this new iteration of the team will perform better than last season and avoid a last-place finish for the second year in a row.

The Guerrillas also revealed their new Academy team, which features Billy “MentaL” Putnam, Martin “Cheen” Chino, Kaden “Exceed” Stockdale, and Neropoison, a young player who already has a reputation as a talented player.

MentaL was a former Gears of War champion who has now switched to Call of Duty and is predicted to be a powerhouse if his skills can transfer to a new game. Cheen formerly played for OpTic Gaming Los Angeles, and Exceed previously for the Minnesota ROKKR. This team will likely be a dominant force in Call of Duty Challengers.

The Los Angeles Guerrillas are the latest team to announce their 2021 lineup and have acquired a talented roster. Fans will have to wait and see if the new players will perform consistently and bring home a Home Series victory.