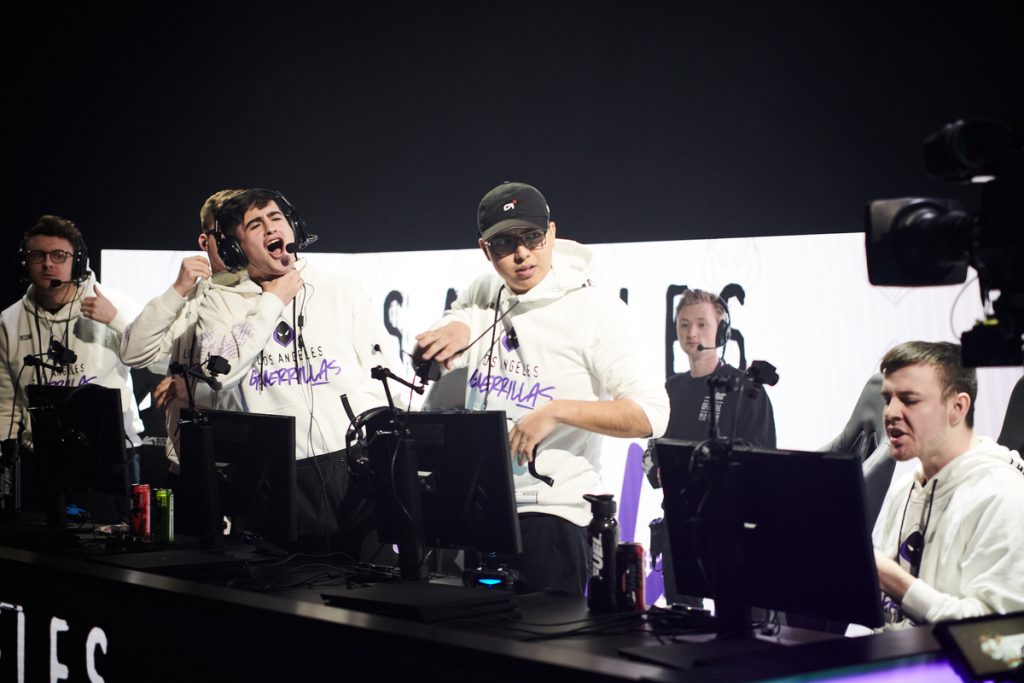 Unrestricted F/A. Last time I won was 3 years ago and I need it now more than anything. I know what I'm capable of in a 4v4 setting. Willing to do whatever it takes to have a chance at winning again. if any franchise is looking for a player email: SaintsNato95@gmail.com

Reece “Vivid” Drost is the only player on the Guerrillas lineup who has not made a free agency announcement, which might indicate that he will remain on the team during the 2021 season. The Guerrillas are not the first team to make drastic changes going into the new season, but their poor performance made it clear that changes were needed.

Starting the new season with Vivid and a new lineup might be the change needed for the team to improve in the second season of the Call of Duty League. It is unclear what other players will join the LA roster, but there will be plenty of options very soon.

The switch to a 4v4 format next season requires every team to drop at least one player from their starting roster, while some teams have made more drastic changes. The Seattle Surge and Toronto Ultra dropped the majority of their rosters, which means several players are looking for new homes. Some of these players might appear on the new Guerrillas roster and might be the change needed for the struggling team to find success.