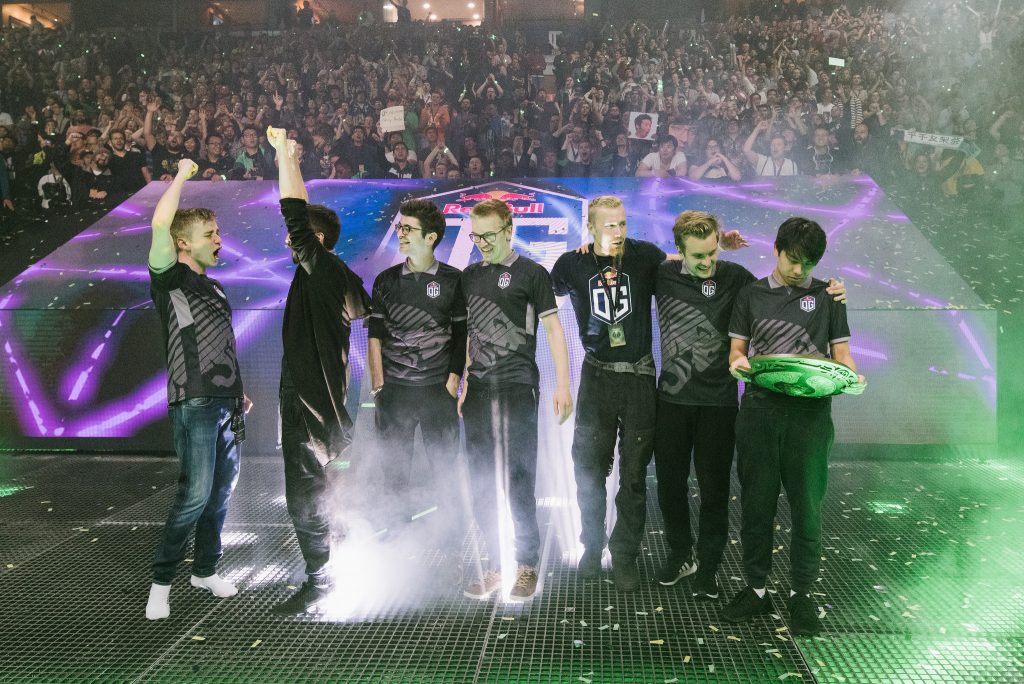 OG announced ana will take a longer break from the game via a Facebook post. It included a statement from ana thanking the squad as well as their coach.

The International 8 champions, OG, are down a player with only nine days to go before they make their 2018-19 season debut in the Regional Qualifiers for the Chongqing Major.

Anathan “ana” Pham joined the team in early June 2018, along with Topias “Topson” Taavitsainen. Ana had taken a brief hiatus from Dota 2 at the end of 2017. In January, the nineteen-year-old joined Team World and then Echo International, but he didn’t stick with either for long. His first stint with OG lasted one year, from September 2016 to August 2017, while this second stint was only effectively two months long.

Two months was, of course, long enough for ana to play the carry position for the OG squad through Open Qualifiers in Europe for The International 8 (TI8) straight through to winning the event. Ana is the first Australian player to win The International, taking home his share of the $11,234,158 (USD) first-place prize.

Ana helped OG dominate the competition at TI8 with heroes such as Ember Spirit, Phantom Lancer and Spectre. The team’s run through the five-game Grand Finals featured comebacks and tenacity, as well as ample use of in-game tipping and voice lines.

OG announced ana will take a longer break from the game via a Facebook post. It included a statement from ana thanking the squad as well as their coach and team manager. He indicated his motivation currently “lies elsewhere.”

In the post, a statement from Johan “N0tail” Sundstein thanked ana and the fans. Of TI8, N0tail said, “When I think back at TI8 Ana Ember pops into my head and leaves me smiling….”

OG will make ana their official substitute for the 2018-19 season.

The team has yet to compete post-TI8. OG will first appear at the Chongqing Major Europe Qualifier and have indicated they will shortly announce their stand-in for that event.

The team has also accepted an invitation to the AMD Dota 2 Pro Series. Organized by Convictus Esports Group, this event will run in Melbourne, Australia with a $50,000 (AUD) prize pool. N0tail’s comments direct to ana ended with, “Can’t wait to see you soon down under my man, all the best <3”.

Perhaps the full TI8 OG squad will compete at the Australian event? The tournament runs from December 8-9. Full details are available from the tournament website, as well as information regarding ticket purchases.