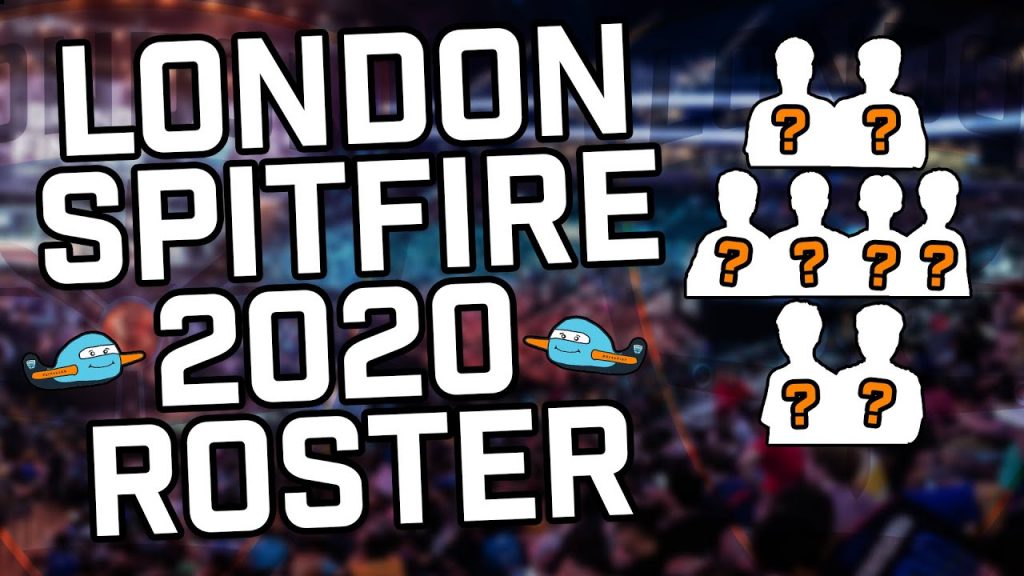 Its been a long time coming this Overwatch League offseason, but the London Spitfire have finally announced their starting lineup for OWL 2020.

It's been a long time coming – no more teasers or riddles (or leaks), meet the Initial 8 of the #OWL2020 London Spitfire! #AcesHigh pic.twitter.com/6WPllCYNxK

Of their eight starters, only support Yunghoon “Krillin” Jung is left from last season’s squad. Support Kim “Fuze” Tae-hoon and Tank Se Won “BERNAR” Shin were signed in late October. Now, the Spitfire’s last five players are out there in one fell swoop.

Of the five new players, only Highly played on an OWL team last stage. The rest were playing in Contenders and the tier two scene. While much of the roster is unproven on the big stage, there are certainly some exciting pickups. JMAC and Glister are notably promising players who have done well in Chinese and Korean Contenders respectively.

This full rebuild comes after a mediocre 2019 season for the London Spitfire. After winning the entire Overwatch League inaugural season, London struggled to replicate their success. They only made playoffs twice, bowing out in the top eight both times. With all of their original championship squad now gone, London is going all-in on a development-focused roster. This shows that London are committed to building another strong team from scratch and are not willing to just sit on past success.

While they might not fly out of the gates, the London Spitfire will be an interesting team to watch in 2020. If their coaching staff helps these talented players refine their game, London could be a strong team again before they know it.