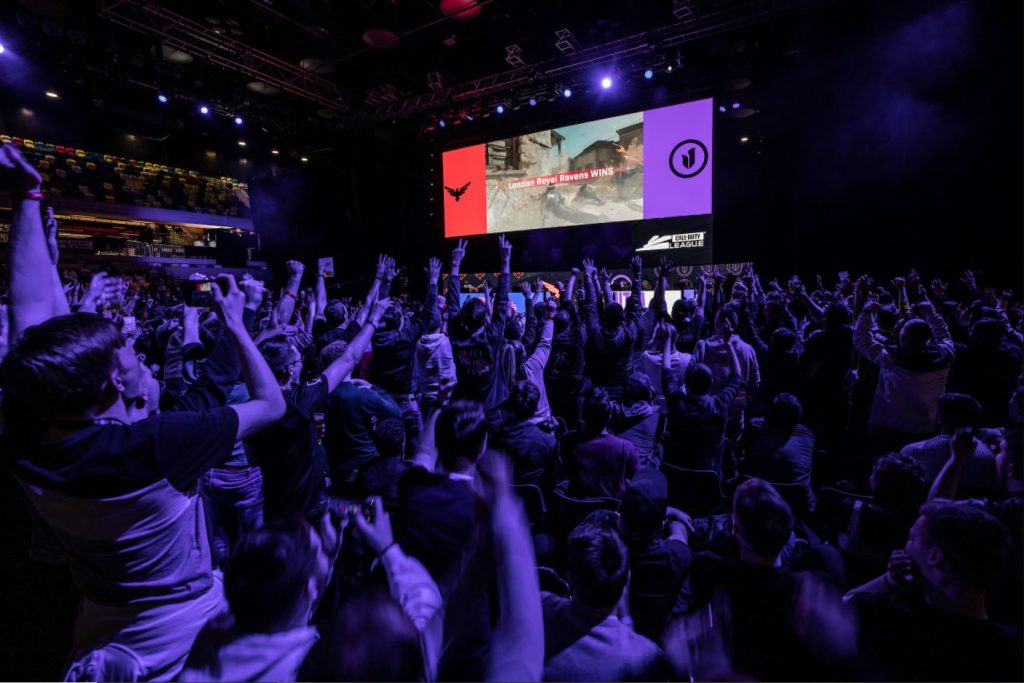 London and Toronto are ready for an intense battle. (Photo courtesy Royal Ravens)

The London Royal Ravens and Toronto Ultra will face each other in the first Winner’s Round of the Call of Duty League playoffs. Both teams have spent a lot of time preparing for the biggest tournament of the year and feel like they are the top of their game. One will be sent to the loser’s bracket, but it will be an intense fight between the two talented teams.

The Toronto Ultra won the last Home Series of the regular season and secured their spot in the winner’s bracket. The team saw a massive improvement towards the end of the season and defeated three of the top four teams in the last event. Tobias “CleanX” Juul Jønsson explained how he believes his team is no longer an underdog, and people are starting to see their true potential:

“I still think that we are a team that is constantly overlooked compared to the top six. I definitely feel that people are starting to look at us as a more competitive team than before.”

The team has kept busy throughout the last three weeks to maintain the momentum from the last Home Series. Anthony “Methodz” Zinni further elaborated on his team’s practice routine and how they did not let their success distract them from their primary goal: “Our win was about three weeks ago, and I think we’ve put in a lot of work during practice and sort of snapped back to reality really quick. We didn’t want to sit on that high horse for too long. It was obviously a good win and very needed and sort of put us in the spot where we needed to be for this last tournament. Preparation for playoffs was very similar, a lot of Search and Destroy practice, a lot of researching our opponents, and seeing what we could do to iron out our gameplay. We hope it all comes together this weekend and that we can make another run.”

Don't worry, @Classic is always here to tuck you in. Good night 💤💤

Toronto is not the only team that has been preparing for the playoffs. Their first opponent, the London Royal Ravens, recently worked on their Domination skills and feel confident that they can compete with any team in the game mode.

Trei “Zer0” Morris provided insight on the Raven’s Domination abilities: “A lot of things depend on how you play on the day of the tournament, and we are a very on the day team. We have a lot of people that can pop off in a match. When I did say we need to work on Domination, we showed up at the next event and absolutely blitzed everyone.”

The European team feels that they have the skill to perform when needed and that they are too good for any team to handle when feeling good. Zer0 finished his statement with an ominous warning to any teams they might face in the playoffs: “I have no doubt in my mind that whoever we play in Domination in a tournament is going to get absolutely blitzed by us. We’ve got too much firepower. On the day if we’re shooting straight you’re screwed, unfortunately.”

The two teams played each other once in the regular season, where London defeated Toronto in a 3-1 series. Toronto has gone through a lineup change since their last match, so anything can happen in the rematch.